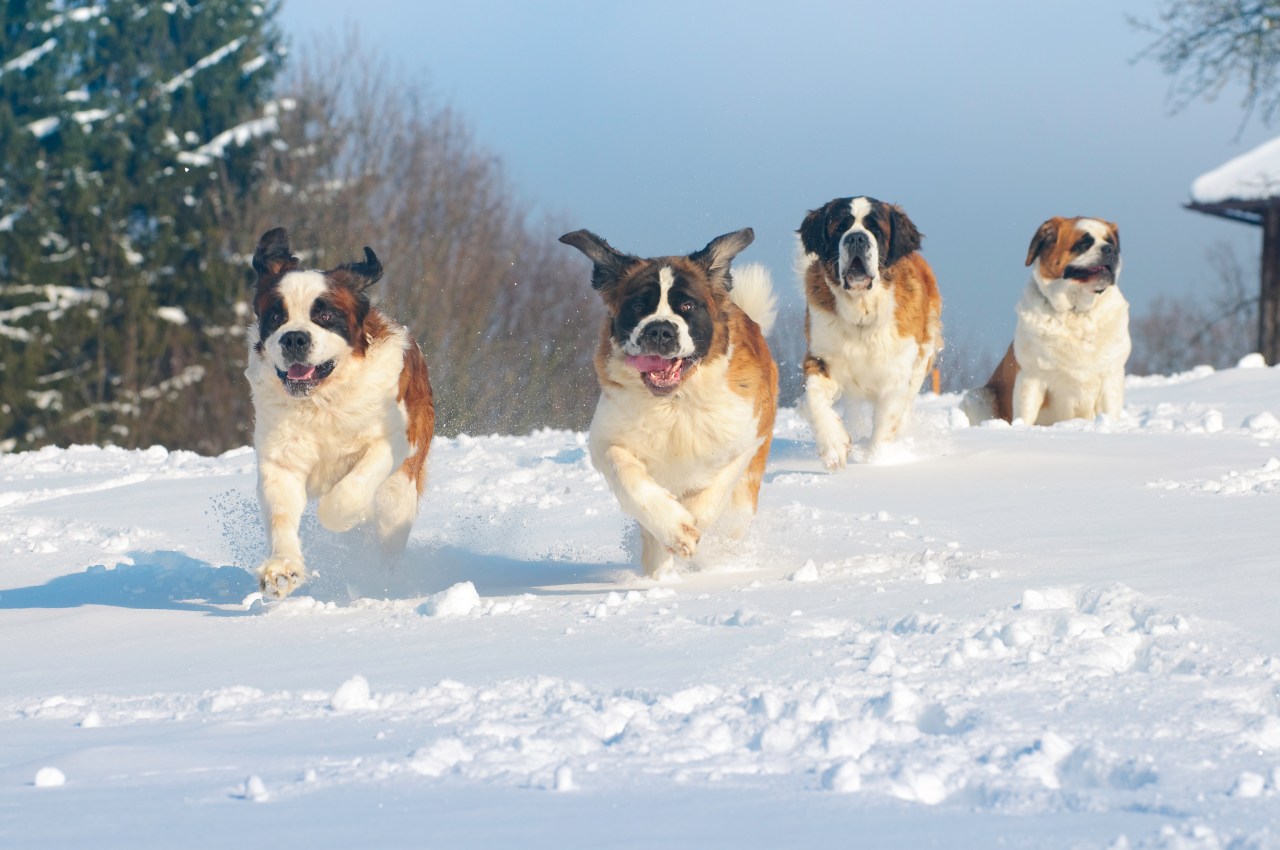 PARK COUNTY, Colo. (KDVR) — The Colorado Sheriff’s Office says video of a possible wolf sighting earlier this week turned out to be a recording of a pack of Saint Bernards.

The report stated that the possible wolf sighting occurred Monday near Highway 285 and County Road 5, approximately 90 miles southwest of Denver.

The Park County Sheriff’s Office, along with Colorado Parks and Wildlife, investigated the sighting.

During the investigation, CPW and the Sheriff’s Office learned that five St. Bernard dogs that had a history of escaping from their enclosure were released Monday and were on the loose in the area of ​​the “wolf” sighting.

The video of the animals was taken from a very long distance and the lighting, along with the shadows, made it difficult to decipher what kind of large, four-legged animals were running near a herd of elk, the sheriff’s office said.

CPW flew a plane over the area Wednesday morning and did not see any evidence of injured or dead wolves or moose.

The dog’s owner was cited by Park County Animal Control for letting his dogs loose in a similar incident on April 23.

In January, two dogs were attacked by wolves on a ranch near Walden. One of the dogs died in the incident. There have also been several cows killed by wolves in Jackson County.

CPW has created a wolf sighting form for anyone to report a sighting and submit photos or video, which will help CPW document wolf activity.