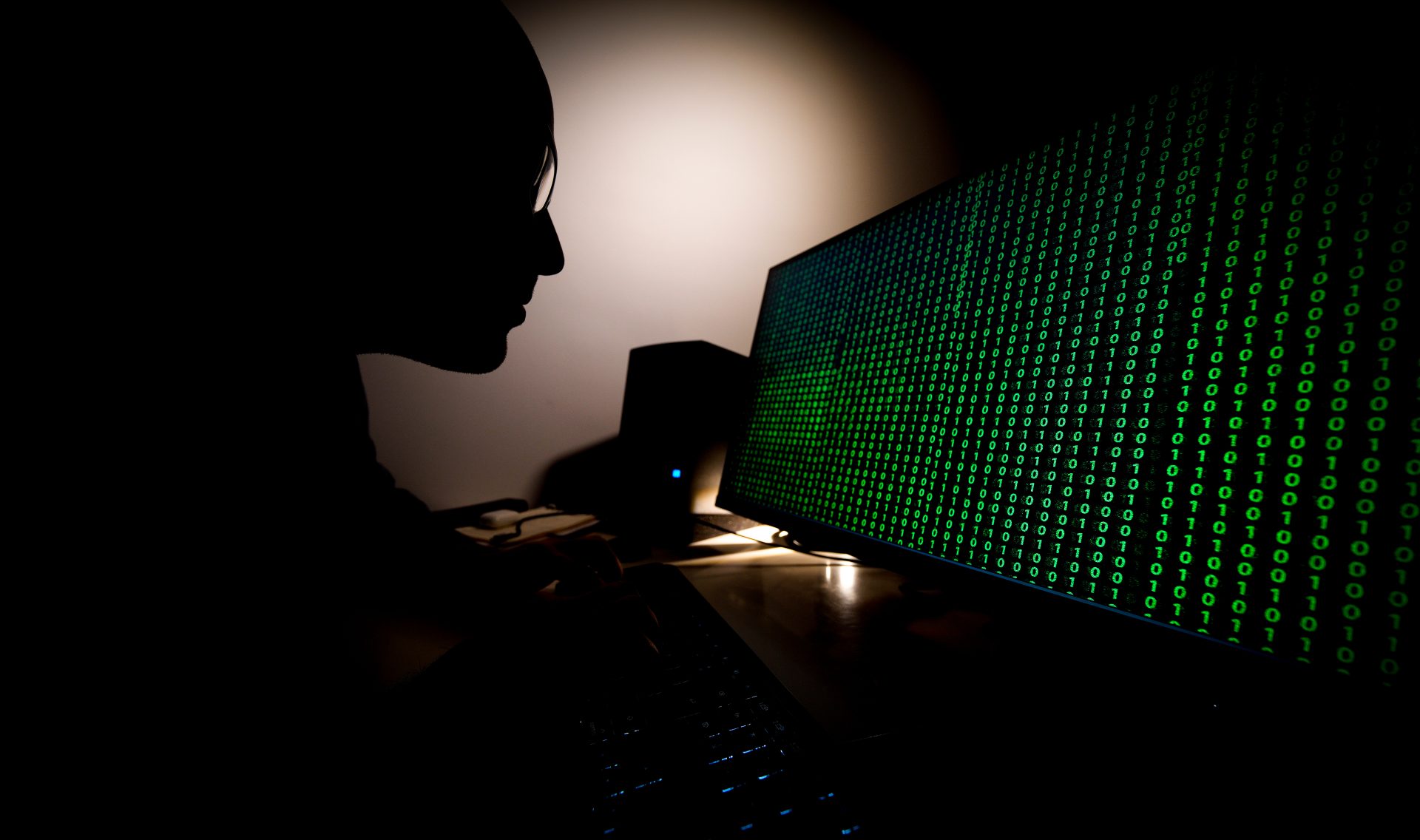 Xu Jianjun, who conducted the research and is also director of the electrical engineering department at Beijing Jiaotong University, said the intention behind the device is “for the detection of incorrect information.” He also claims that the results are 80% accurate and can filter out additional signals that could trigger brain waves when emotions are emitted to non-porn related content.

Because pornography is illegal in China, the investigation of the mind-reading device was difficult, as the explicit content obtained had to be redacted and censored to avoid facing criminal charges.