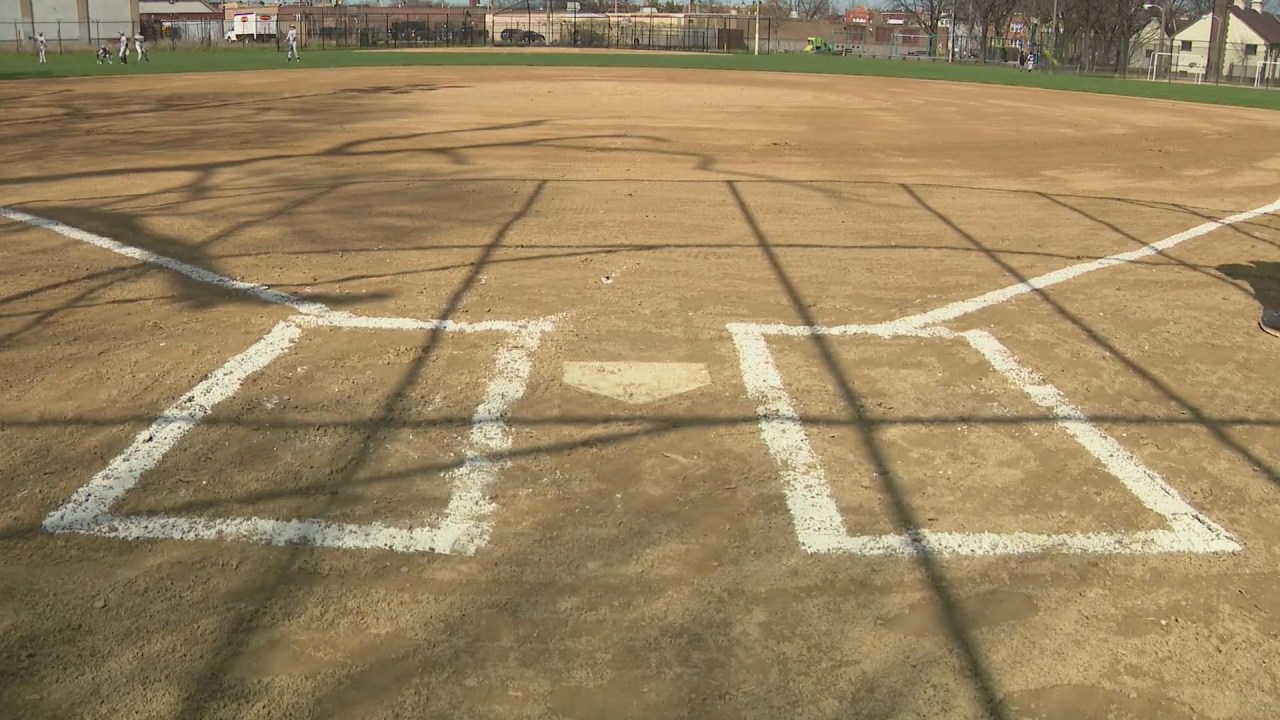 At Pritzker College Prep on Monday, students played baseball on their refurbished local field for the first time.

“When you look at the price tag, $230,000, that’s a big number for these kids,” says baseball coach Andrew Wetcome.

For some, the sheer number may be difficult to comprehend. For others, it is generosity. Since 2018, Cubs Charities has raised money to rehabilitate two baseball fields, dig new dugouts, side wings and create a tool storage unit in Hermosa Park.

On Tuesday, it all came true.

“It’s things like sports that teach all kinds of intangibles,” Wetcome said. “You know, baseball, in particular, is a game where you’re going to fail at least seven times out of 10, so you’re always dealing with adversity.”

Most of the players come from low-income minorities. His trainer says they were initially excited, but now they’re impressed.

“I really don’t think they had a complete idea of ​​what was going on,” Wetcome said.

After the last few years of isolation and Covid, the hope is that the new field will be a place to heal and move forward as a community.

Since 2014, Cubs Charities has invested nearly $11 million in local baseball and softball programs. In 2022, there will be 12 ribbon cuttings and an additional $2 million donated, some in partnership with the Chicago Park District. They say it is an investment in infrastructure and investment in the future.

“So they can be the best version of themselves and they can grow … for the future, that’s what it’s all about for me.”