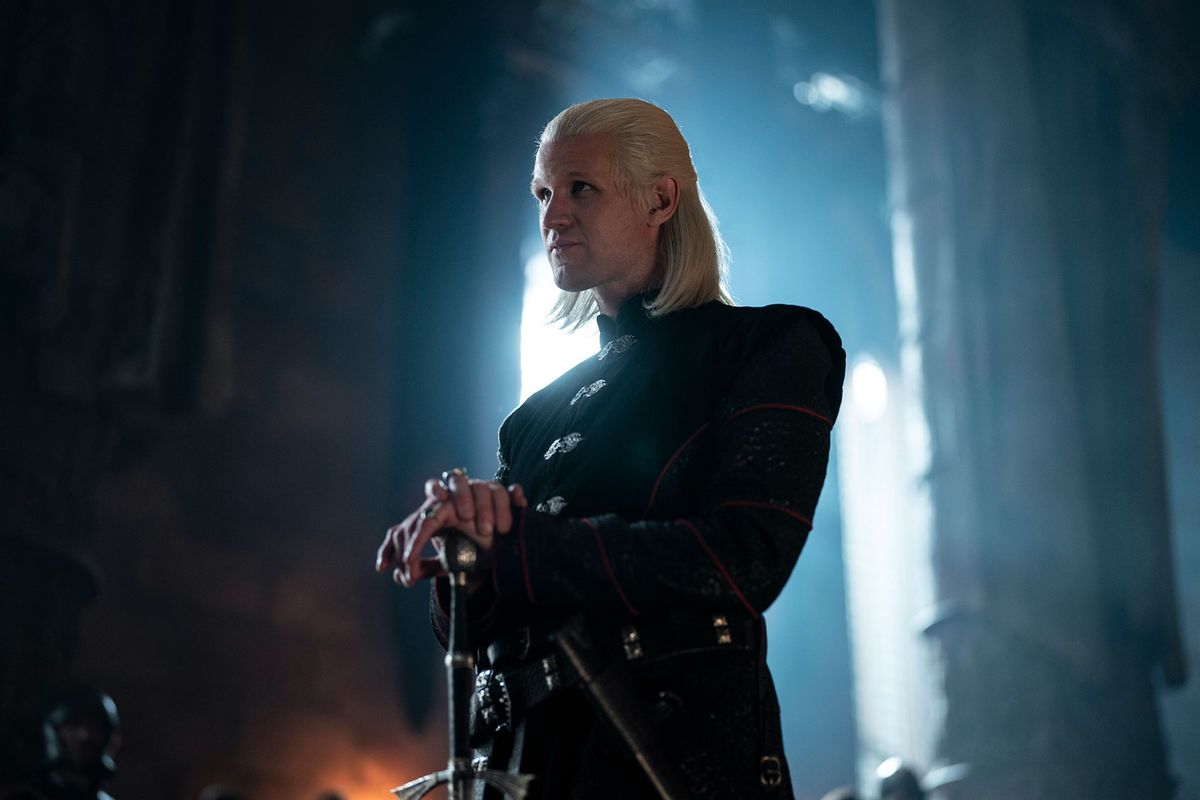 HBO just released a new trailer for “House of the Dragon,” its follow-up to “Game of Thrones”! And this time, he brought the dragons.

“House of the Dragon” takes place about 200 years before “Game of Thrones.” The Targaryens are at the height of their power, and King Viserys I Targaryen sits on the Iron Throne. Controversially, he names his daughter Rhaenyra Targaryen as his heir, which goes against the precedent that only one son can inherit. That goes well for a while, but when Viserys dies and opinions are divided on whether Rhaenyra or her younger half-brother Aegon should be the new ruler, all hell breaks loose.

We see a lot of that drama hinted at in the trailer. We see various great lords of Westeros swear allegiance to a young Rhaenyra, played as a young woman by Milly Alcock and as an adult by Emma D’Arcy. We meet the king’s second wife, Alicent Hightower (Olivia Cooke), who would rather her son take the throne over Rhaenyra, leading to a bloody rivalry. We also see a lot of the violent brother of King Viserys, Daemon Targaryen (Matt Smith) and the famous sailor Corlys Velaryon (Steve Toussaint), one of the most powerful lords of the moment.

And we see dragons. That was good. There are plenty of them flying around Westeros right now, so expect the show to be full of beasts.

Technically, the show obviously looks good, although I do notice that the photography is very dark; are picking up where “Game of Thrones” left off. “Game of Thrones” composer Ramin Djawadi is back with an enhanced version of his Targaryen theme from the original show.

“House of the Dragon” premieres on HBO and HBO Max on August 21. Expect the marketing push to get fiercer from here on out.