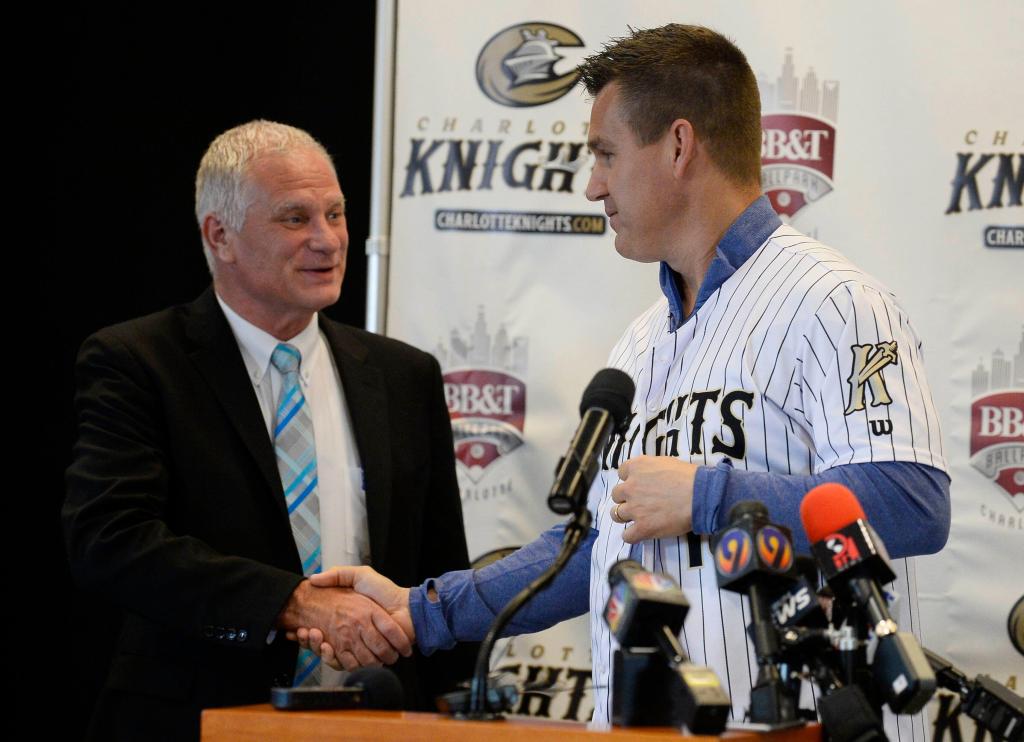 Wes Helms has been placed on “indefinite leave” as manager of the Chicago White Sox’s Triple-A affiliate in Charlotte, the team announced Friday.

The Sox provided no additional information, calling it a “personnel issue.”

2022 marked Helms’ fourth season in the Sox system and second as manager of the Knights. He was a coach at Double-A Birmingham in 2019.