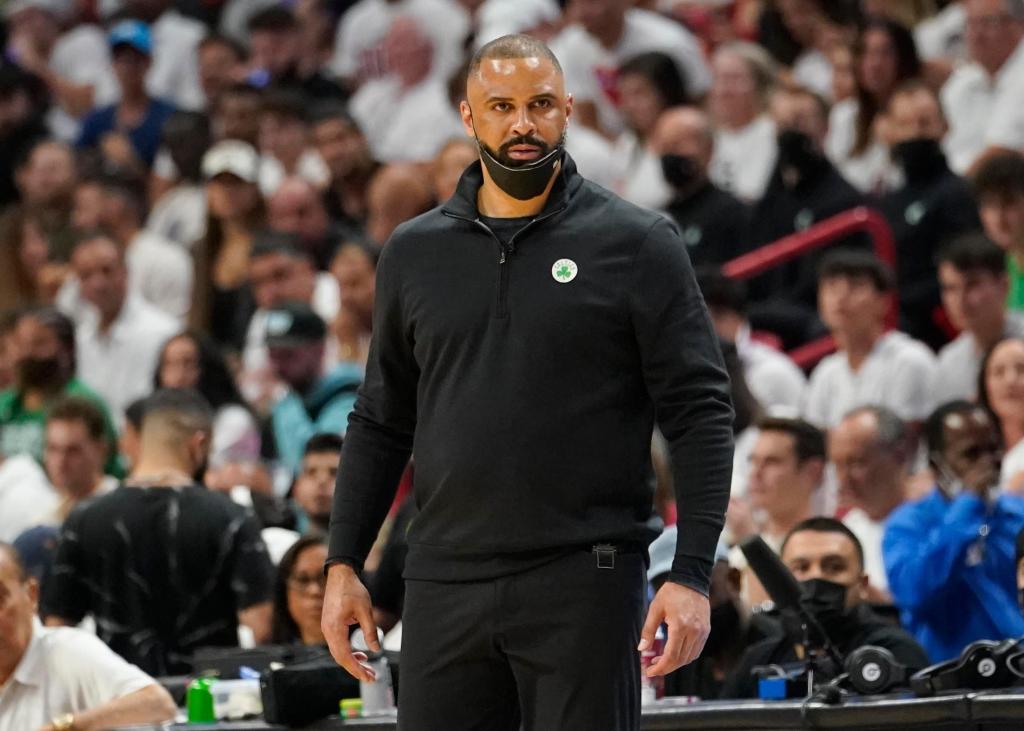 The specter of COVID and illness continues to factor into the Eastern Conference finals series between the Miami Heat and Boston Celtics.

A day after Celtics big man Al Horford entered the NBA’s health and safety protocols, Boston coach Ime Udoka was unavailable for his team’s Wednesday press session due to what the Celtics said was not a COVID illness.

However, ongoing concerns about the pandemic continue to impact the NBA playoffs for the third year in a row, with the Heat returning to an all-media mask mandate in Wednesday’s interview session.

Additionally, it is believed that ESPN will now conduct pre-game training interviews remotely.

Horford, as of Wednesday, was not expected to be available for Thursday’s Game 2 at 8:30 pm at FTX Arena.

While the Celtics offered no update on Horford, it was reported Wednesday that guard Marcus Smart, the 2022 defensive player of the year, could return Thursday from the midfoot sprain that sidelined him for the Heat’s victory in the Tuesday’s series opener.

For the Heat, point guard Kyle Lowry remains an unknown, having been sidelined with a hamstring strain for five of the Heat’s last seven games.