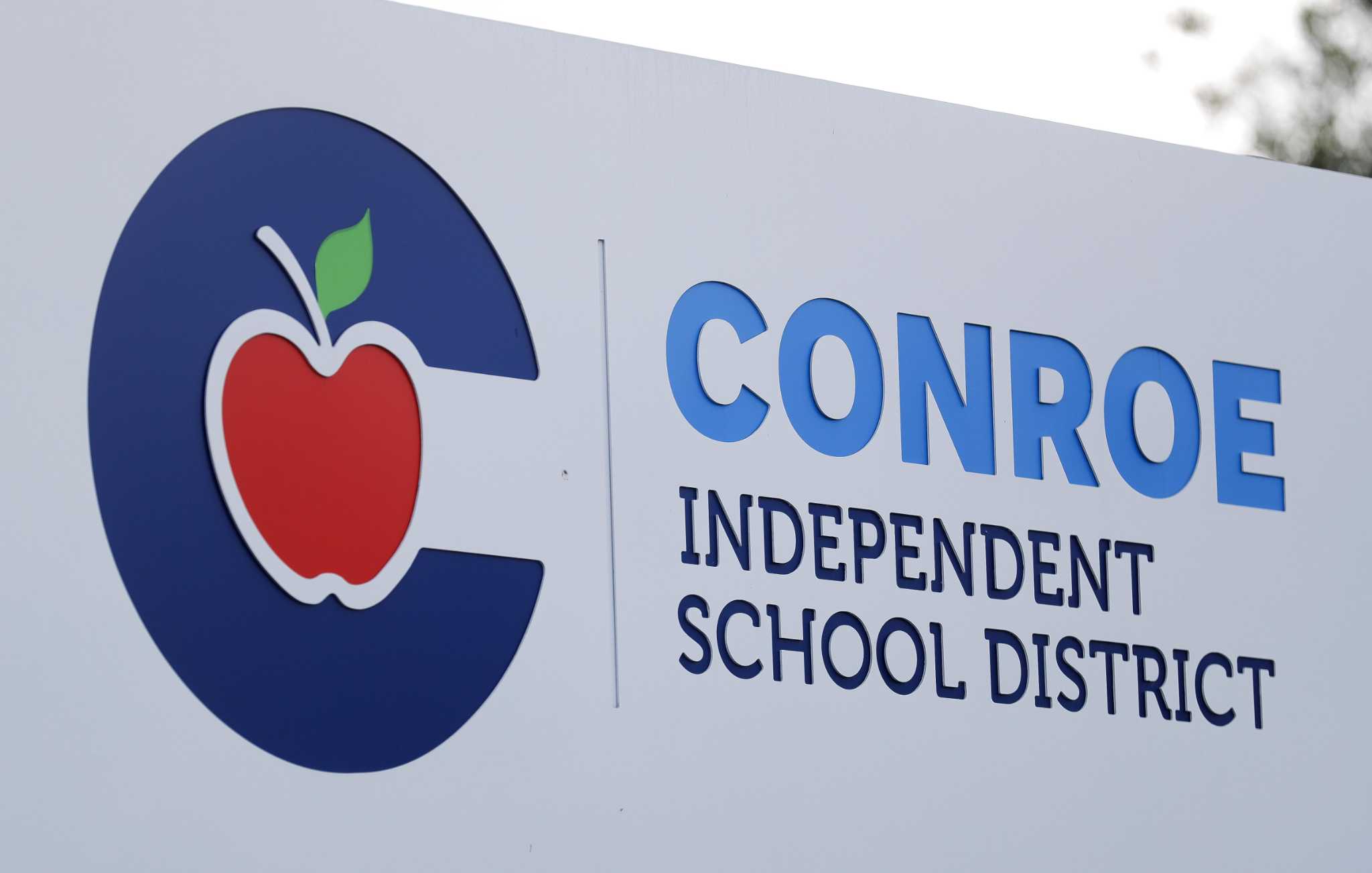 Later this month, a team of four students from Caney Creek will travel to Washington DC to compete in the World Student Affairs Council national competition after taking first place in the regional competition last month.

The team never expected to win, and that could have been a benefit to them. Students participated in the 2022 Academic WorldQuest in Houston on March 31 ready to do their best and have fun, convinced that they would not win against the expensive private school teams they were competing against.

“It’s stressful, it’s very intimidating going up against these big private schools that specialize in these kinds of fields,” said team member Colby Seitze, a junior. “It’s kind of a mental hurdle knowing that these are the people you’re up against.”

Several months before the local competition, all participating teams had been given a comprehensive study guide on world affairs and current events on which they would be quizzed. From cryptocurrencies and climate change to China and the Middle East, the range of topics they had to study was vast.

“We went in with high hopes but very low expectations,” said Gallant Sloan, team member and team captain. “It was really cool trying to match our previous teammates and come back from where we were after COVID, and we not only met but excelled.”

Due to the COVID-19 pandemic, the 2020 Academic WorldQuest competition was canceled and was held virtually last year. The last time Caney Creek participated was in 2019 and the team placed fourth.

This is the first year that all four team members have participated in SWAC. They studied the extensive guide individually, each taking specific sections, and had a practice session together as a team before the competition. But their interests outside the team, like the debate team, also helped prepare them.

All Caney Creek students at SWAC were able to attend events with speakers from diverse backgrounds, including the former ambassador to Ukraine, former cabinet members, and federal elected officials, among many others. The experiences offered to SWAC members was one of several reasons team members joined in the first place.

The competition included nine sections, including a tiebreaker section, with 10 questions each. Competing teams had six minutes to correctly answer as many questions as possible. The first section ended in a four-way tie for first place. From the second section, Caney Creek was two or three hits from first place until the end.

“I think I was more excited than they were,” Eric Tanner, the team’s academic adviser, said of winning. “It’s good to just crush that competition. It is very motivating. He couldn’t have been more proud.”

While half of the team are seniors and won’t be able to return, the team’s two junior members, Baylee Cammack and Seitze, will return to SWAC next year.

“We’ll probably put a little more effort behind it this time,” Cammack said. “Because of the fact that now we know we have a very good chance of going to Washington again, so light a fire to do better than last year.”

“To tell you the truth, we didn’t expect to get there, so everything from this point on is a win,” Sloan said. “That doesn’t stop our drive to win at all. We keep going there to swing because no one is going to tell the Cut and Shoot kids we didn’t earn this.”