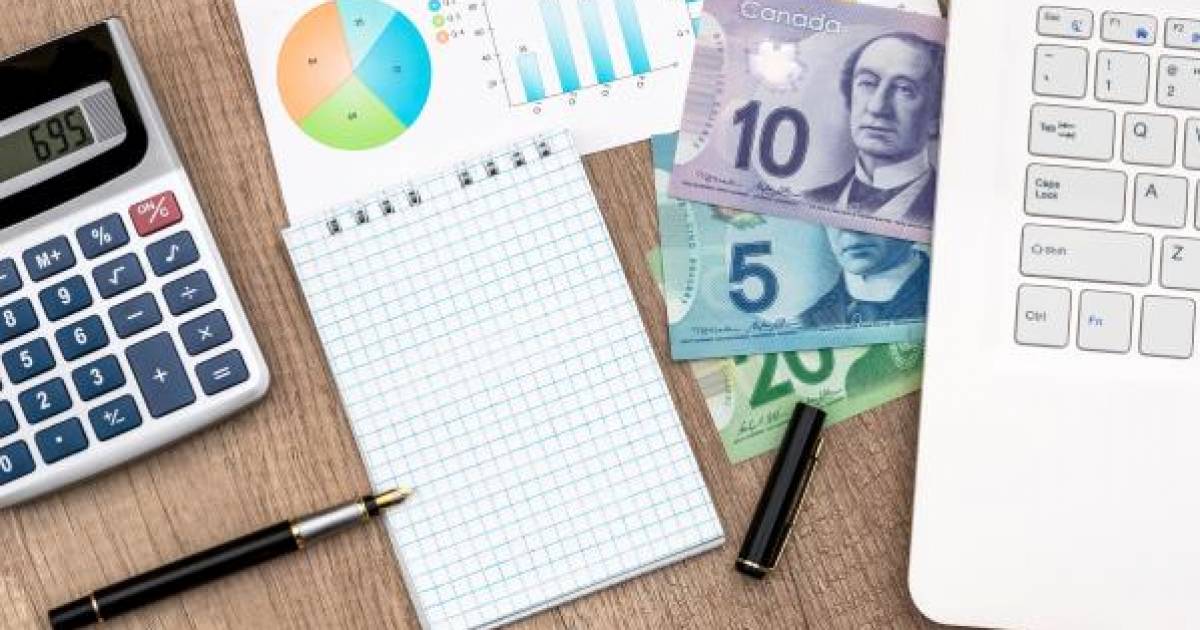 A new report from Statistics Canada shows how much debt Canadian households owe.

That’s 0.5 percent or $14.4 billion more compared to February of this year.

Statistics Canada reported that real estate secured debt, which is made up of mortgage debt and home equity lines of credit, rose to $2.156 trillion in March.

The report published on Friday (May 20) recalled that the Bank of Canada raised its interest rate in March 2022 to 0.5 percent, and again in April to one percent.

The increases have “an impact on borrowing costs, especially those linked to variable-rate loan products.”

The central bank is expected to continue raising its rate for the rest of 2022 and into 2023 to control inflation.

One is non-mortgage loans, which are “funds intended primarily for consumption.”

Mortgage loans represent “debt acquired to finance the purchase of a property.”