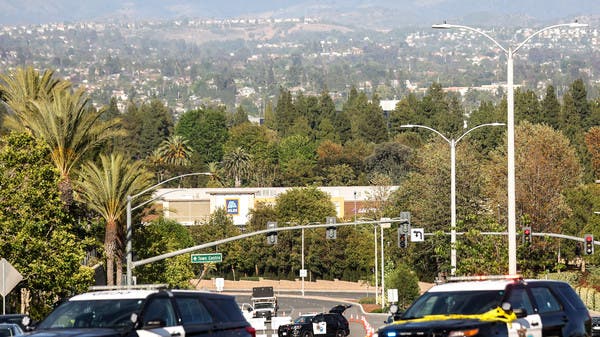 US police announced Monday that the man who opened fire on Sunday at a California church, killing one person and wounding five others, was a 68-year-old Chinese-American who wanted to attack the Taiwanese community.

The six victims of the shooting are of Taiwanese origin and were attending a banquet at the Laguna Woods church after morning church services when the attack occurred.

The priest and the faithful controlled the attacker while he tried to reload his weapon. Police said his name was David Chu, 68.

According to Orange County Sheriff Don Barnes, the attacker is a Chinese-American who has lived in the United States for “several years” and worked as a security guard in the Las Vegas area.

Barnes said during a news conference that the attacker was equipped with spare ammunition clips and Molotov cocktails, and that the reasons for his attack “are political and motivated by hate.”

Citing “notes” that investigators discovered in the attacker’s car, the police officer claimed that “this person spoke of the grievances caused by Taiwanese society as a whole,” explaining that no evidence at this time showed that he had specific ties to this church or that he had targeted specific individuals.

He continued: “From what we found, we believe it was specifically targeted at the Taiwanese community, and this Taiwan Presbyterian Church represents that community.”

The only fatality in the attack was a 52-year-old doctor, John Cheng, who died after he lunged at the attacker in an attempt to disarm him, giving other worshipers time to control him and handcuff him with an electrical cable.

Don Barnes described Dr. Chen as a “hero” and “without him there would be more victims.”

The judiciary issued a resolution to arrest the attacker and set the value of the bail in exchange for his release at a value of one million dollars.

Political and diplomatic tensions are at their height between Beijing and Taipei, and the communist regime considers the island of Taiwan a Chinese province that it will one day recover, by force if necessary.