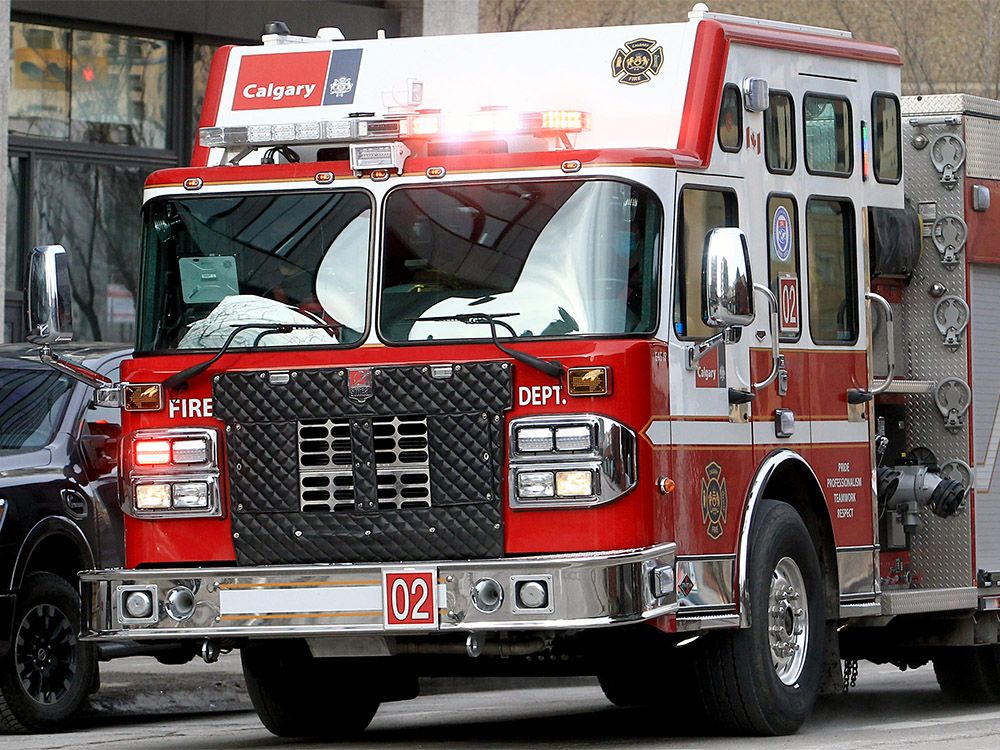 The Calgary Fire Department is investigating after extinguishing a suspicious fire in the city’s Varsity area early Wednesday morning.

Firefighters were called to the 1100 block of Varsity Estates Drive NW with reports of a fire burning outside between two houses. There were no injuries, but two people have been displaced from their home after significant damage.

Calgary police arson detectives and Calgary firefighters are working together to investigate the fire, which is considered suspicious.

Calgary Fire warns that flames outside in the middle of the night are very dangerous due to their rapid growth and spread, along with the fact that fire alarms will only go off once smoke enters the home.