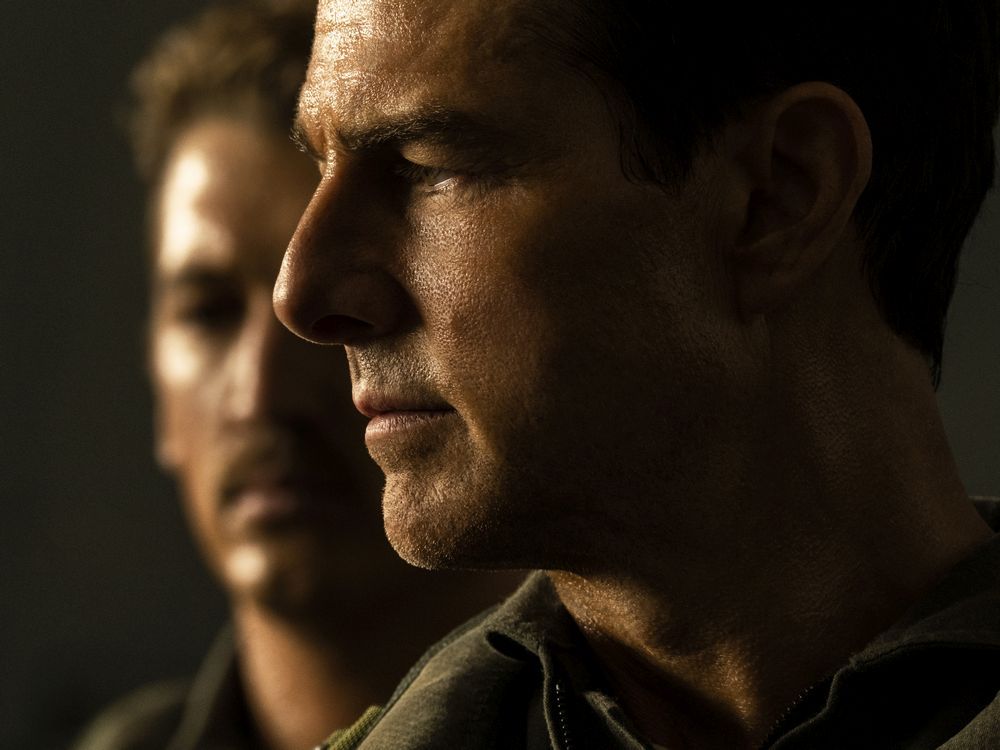 Moviegoers at the Scotiabank Theater Chinook were told they would see the 1986 blockbuster Top Gun as part of Paramount’s proclaimed Top Gun day on Friday.

But after seeing the trailer for Top Gun: Maverick, the long-awaited sequel, audiences were treated to a brief pre-recorded message from star Tom Cruise, who smiled and said, “Unfortunately, you won’t be seeing the original Top Gun.” .”

Audiences were then treated to a supposedly secret screening of the new movie, which won’t be released in theaters until May 27.

“We did this for you,” Cruise said before signing off.

Judging by the chatter in the lineup before the movie and the complete lack of a shock reaction from the audience, it was perhaps not the best-kept secret. However, Calgary became one of only four cities in North America and the only Canadian market to get a sneak peek of the action film.

Directed by Joseph Kosinkski, the story revolves around Cruise’s Pete (Maverick) Mitchell and a new batch of “top guns.” Thirty-six years after the action of the first film, he has a seemingly stalled career in the Navy despite being a top-tier airman who is highly decorated for his bravery. He is ordered to train a detachment of Top Gun graduates for a new mission, including a Lieutenant Bradley (Rooster) Bradshaw. Portrayed by Miles Teller, Rooster is the son of Cruise’s late partner, Lt. Nick (Goose) Bradshaw.

The folks at Paramount have requested that we dwell on two detailed reviews since the film isn’t due out in theaters for another couple of weeks. But it’s safe to say that the new movie checks a lot of the boxes of the first: there’s mission impossible, a bit of romance, a lot of macho military talk, a bit of sibling bonding, a flash of cheesy ’80s music, sequences of Incredible action, plenty of Maverick’s daring stunts, and a new batch of humorless and surprisingly unfriendly authority figures for him to pick on.

Top Gun: Maverick is in theaters in Calgary on May 27.