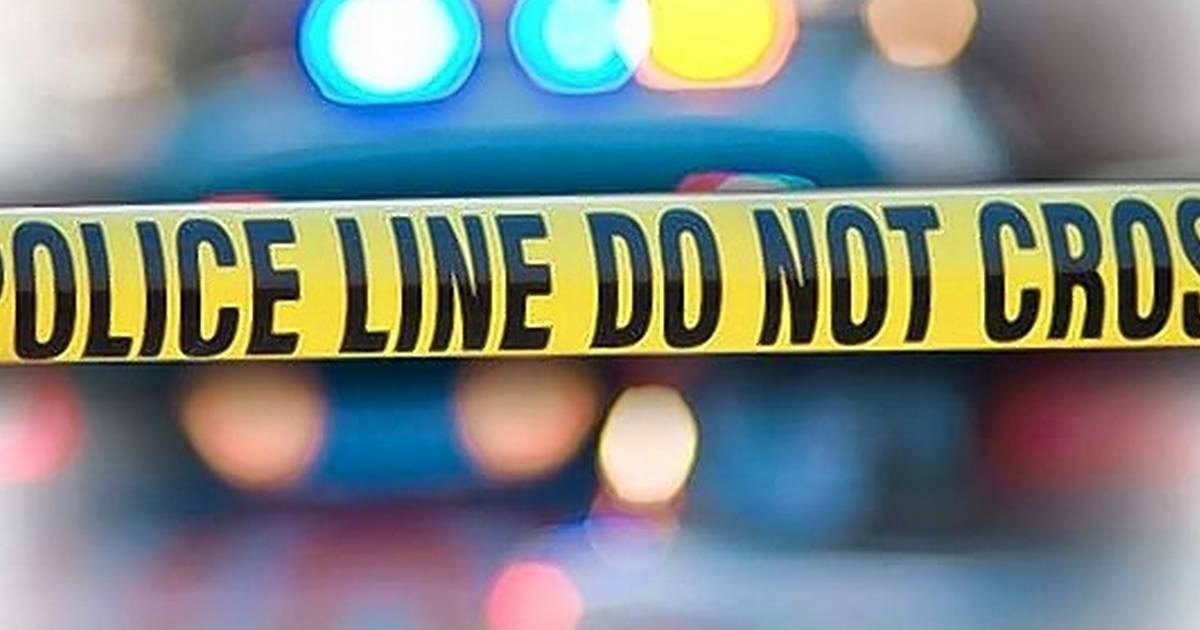 A 3-year-old boy died Monday afternoon after being struck by a school bus in Cary, authorities said.

A child who had been playing in the street was pronounced dead at the scene, Deputy Chief Scott Naydenoff said Monday.

At the time, there was a student on the bus in addition to the driver, and neither was injured, according to the statement.

The Major Crash Assistance Team is assisting Cary Police in the investigation.

No charges have been filed, Naydenoff said.