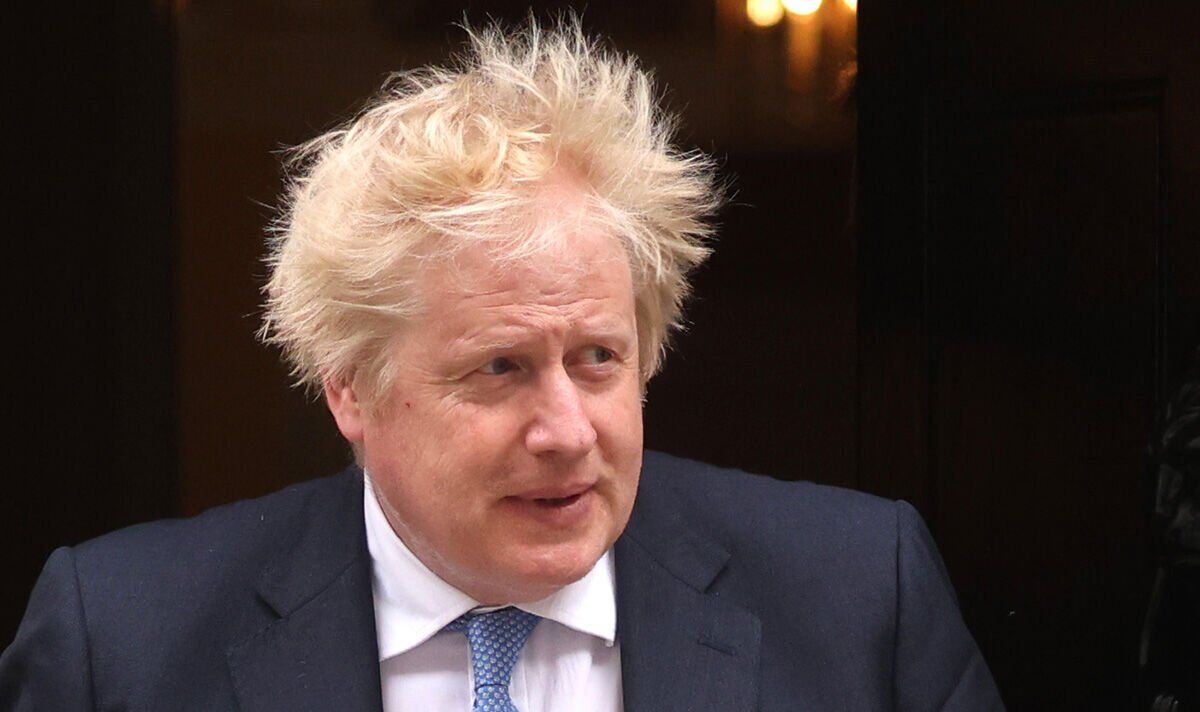 The UK government is preparing new legislation to allow MPs to override the Northern Ireland protocol. As a result, Express.co.uk solicited reader feedback on whether this is the right way to go.

In a poll conducted from 11am to 6pm on Sunday April 24, Express.co.uk asked: “Should Boris Johnson overturn the Northern Ireland protocol with a new law?”

A total of 2,270 people cast their votes and the overwhelming majority opted for ‘yes’ Mr Johnson should overturn the Northern Ireland protocol with a new law.

Another five percent (107 people) said “no” and only nine people said they didn’t know at all.

Hundreds of comments were left below the attached article in a lively debate.

Most readers were in favor of a new law to negate the Northern Ireland protocol.

One user, Oldreo, said: “Yes, and we should reciprocate all border controls, but we need to be prepared for shortages as an EU response.”

Username SanjayP said: “Of course the PM should do everything he can, including new laws, if it means he is protecting the UK’s territorial integrity.”

And username randpa wrote: “The sooner the better YES.”

Others commented that as a sovereign nation, the UK should make its own rules.

Username DoggyDay said: “The ENTIRE UK, including Northern Ireland, is a sovereign nation that cannot have laws imposed by a foreign power. The EU is a foreign power, so yes, Boris should introduce a new law to break the Protocol.”

And username JL77 said: “Absolutely correct, your duty is to protect this entire country and its citizens, not appease unelected bureaucrats! We have the right to be a sovereign country.”

Username UK.Today wrote: “Yes that’s right, show the EU we can be just as tough when needed.”

Some said that the Northern Ireland protocol situation should never have reached this stage.

Username Hereward wake said: “We already have Article 16 which Boris and his fellow ministers have refused to use.”

Another PaulRack said: “Shouldn’t have gone this far! Article 16 must be activated immediately.”

And the TopBard username wrote: “Yes. Article 16 should have been activated months ago.”

Username amfuctifino agreed, commenting: “I should have repealed Article 16 a year ago.”

Another, username Bob Upndown, said: “I don’t know if you need to create a new law or trigger Article 16, but I do know you need to do something.”

During his official trip to India, Johnson said on April 22 that the UK would continue to try to find a solution to the Northern Ireland issue with the EU, but said his administration would not “rule out taking further action if necessary”. .

He said: “This is something that has been an ongoing problem for the UK government and I think it is very simple.

“It’s about the balance of the Good Friday Agreement and given what’s going on, it would be fair to say that the protocol really isn’t trusted by a large part of the population in Northern Ireland.

“We have to address that, we have to fix that.”

When asked if that might include new legislation, he replied: “Of course. That goes without saying.”