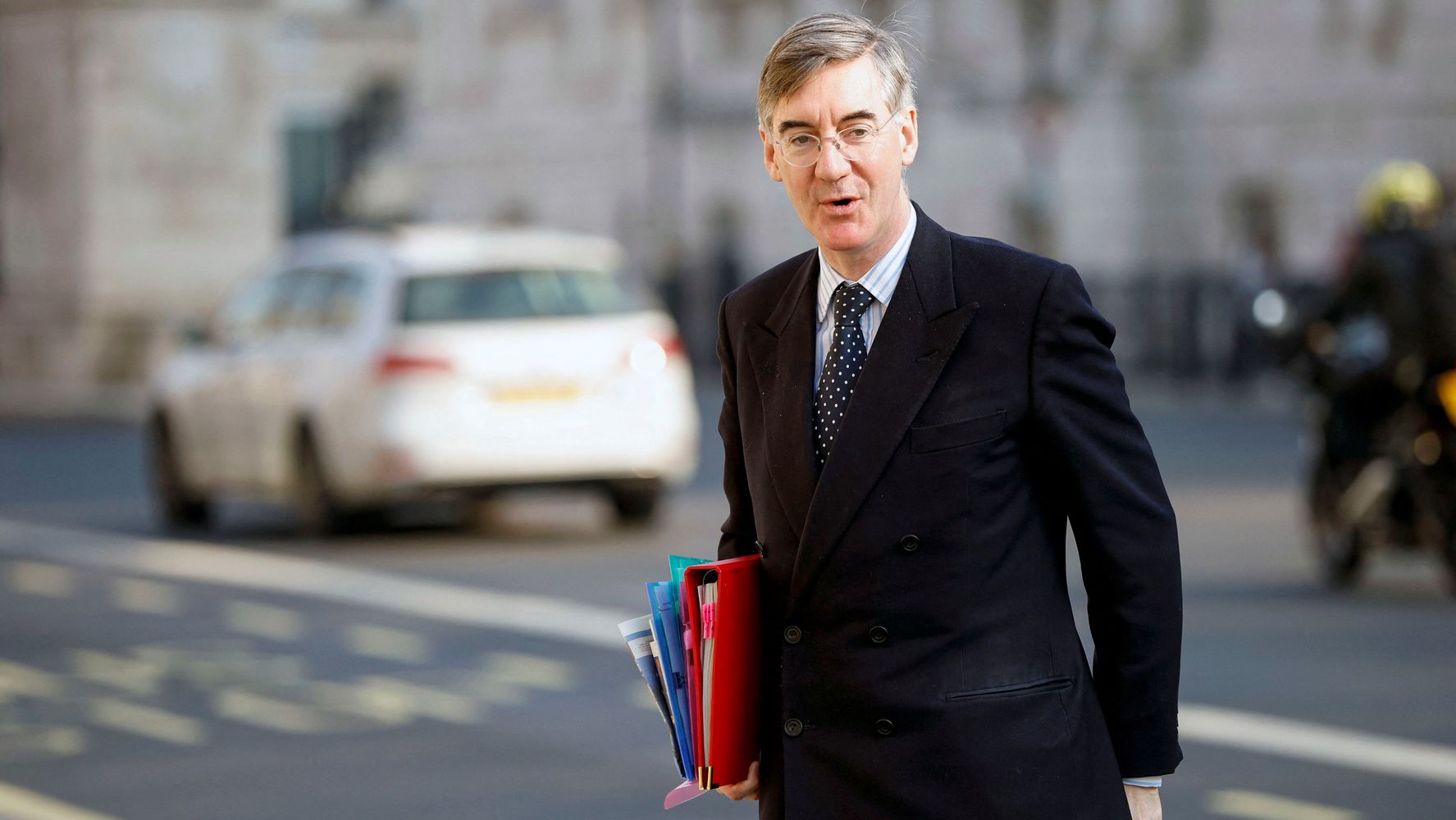 Putting in red tape to comply with the government’s Brexit deal “would have been an act of self-harm”, said Jacob Rees-Mogg.

The Brexit opportunities minister’s admission comes as the Conservatives abandoned plans to impose more controls on goods entering the UK from the European Union.

The change means that restrictions on imports of chilled meats from the EU and border controls on plant and animal products will not be introduced in July.

Rees-Mogg said not going ahead with the new restrictions is “saving UK businesses up to £1bn in annual costs”.

Asked about the restrictions that would have actually “cost” a billion pounds, and the idea pushed by ministers that post-Brexit checks weren’t going to be harmful, he told an interviewer: “That’s why that we are not adopting them. This would have been an act of self-harm if we had gone ahead.”

The comments raise questions about whether Brexit will deliver the promised economic benefits of independence from the bloc and whether the government was moving towards a position where it would unilaterally accept EU controls.

Jacob Rees-Mogg has said that the reason the UK government has decided to delay the next round of Brexit red tape is because it would be “an act of self-harm”. Write your own punch line, folks.

I wonder if it’s actually starting to dawn on our Minister for an invented jobless Brexit that the self-harm metaphor stretches a bit further… https://t.co/oPeTRQdwp9

Goods moving from the UK have been subject to controls in the EU since the Brexit withdrawal agreement was implemented on January 1, 2021.

Rees-Mogg said a “new border import controls regime” will be in place by the end of 2023.

The new border regime will apply equally to goods from the EU and from the rest of the world.

The government has promised to have “the best border in the world” following the decision to leave the EU’s single market and customs union.

Port operators expressed frustration that the time and money spent preparing the new controls had been “wasted”.

Tim Morris, chief executive of the UK Major Ports Group, which represents UK port operators, said: “Many ports have been working incredibly hard and have invested over £100m of their own money to build a network of new border controls to meet the requirements that the government has been insisting on for several years.

“This now seems like a waste of time, effort and money to develop what we fear will be highly personalized white elephants.”

On whether the UK would adopt EU controls, the Prime Minister’s official spokesman said: “That is not the approach we are taking. We are using the flexibility that the UK government has to decide how and when to introduce this approach.

“We believe there is more work to be done on a new model that makes better use of data and technology. We are still committed to introducing these controls.”