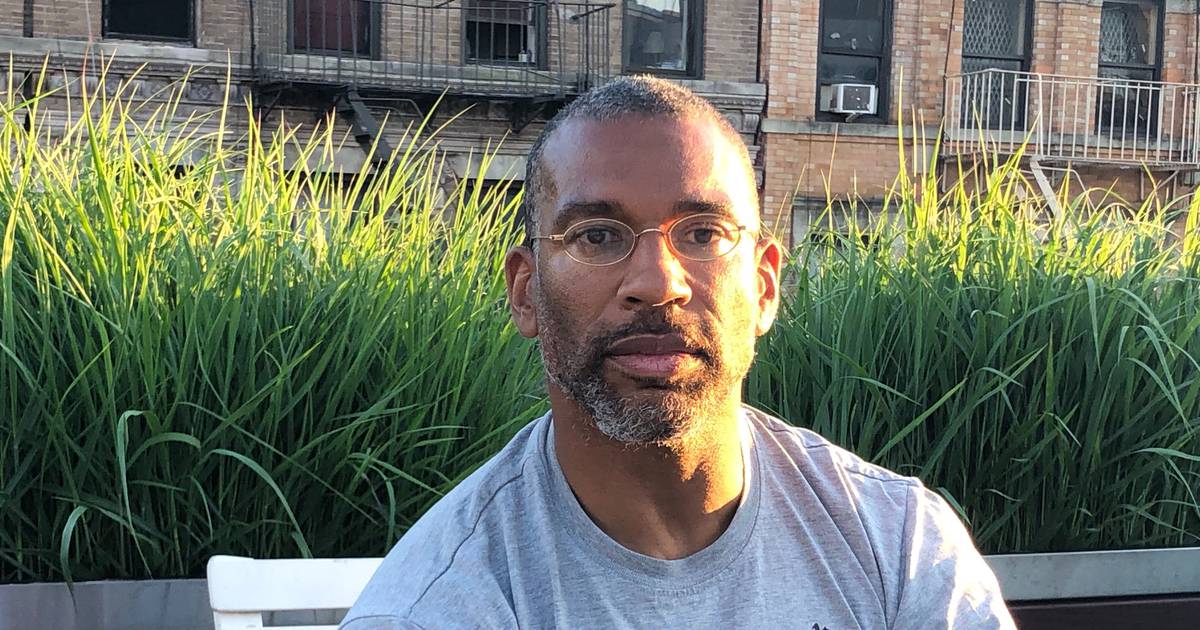 The birder involved in an infamous 2020 altercation with a Central Park dog owner is getting his own show on the National Geographic Channel called “Extraordinary Birder.”

Christian Cooper, who is black, made national news after he took video of a panicked white woman named Amy Cooper threatening to call the police and tell them there is a “black man threatening my life” in the park.

She did exactly that, and was charged with filing a false report. Those chargers were later removed, though Cooper’s video went viral and the dog’s owner became known as “Central Park Karen.” A “Karen” is, in slang, an entitled white woman who often exhibits racist behavior.

Her argument seemed to stem from the woman having a loose dog in the park where Cooper was birding. The dog’s owner lost her job after the altercation. She sued her former employer for wrongful termination. Appearing on ABC’s “The View,” Cooper said he accepted the apology offered by his accuser.

National Geographic did not announce when Cooper’s nature show will air. In a press release, the network announced this week: “Lifelong birder Christian Cooper takes us into the wild, wonderful and unpredictable world of birds.”