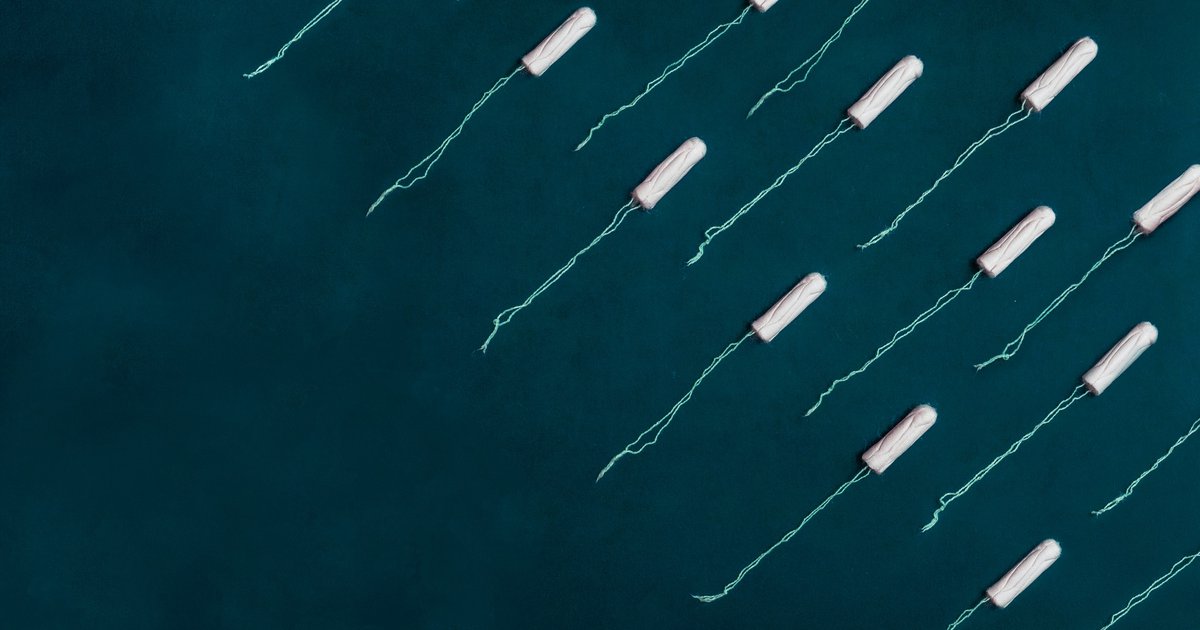 New Jersey could provide menstrual hygiene products in all middle and high schools, as a bill to expand menstrual equity passed the state Senate Education Committee earlier this month. The bill is one of nearly two dozen introduced by Democrats in the state legislature dealing with improving access and protection for people who menstruate.

The bill would require all schools that have students in grades 6 through 12 to have tampons and sanitary pads in all school bathrooms available to students at no charge. Any costs associated with supplying products would be the responsibility of the state.

In particular, the bill is intended to help low-income female students access menstrual hygiene products free of charge, allowing them to quickly return to class time without discomfort and without feeling embarrassed by menstruation. The original version of the bill was introduced and passed by the Senate Education Committee in 2020, but was not called for a vote in the entire state Senate.

“No child should miss out on valuable class time due to lack of access to menstrual products,” said Senator M. Teresa Ruiz. “This legislation will keep students in the classroom by making supplies readily available to those who need them. We must do everything we can to provide equitable educational opportunities across the state and this policy will bring us one step closer to that goal.”

The bill passed the committee on May 9 with a 3-2 vote and a favorable recommendation. However, the advance did not receive a recommendation from some Republican members of the state Senate, who drew criticism for the language used in the bill.

State Sen. Michael Doherty, who represents parts of Somerset and Hunterdon counties, is a member of the Senate Education Committee and proposed an amendment to the bill that would specify that menstrual products would only be required in girls’ restrooms. Currently, the bill requires all restrooms to include direct access to products.

“It’s absolutely insane that no one can tell us in committee (today) if the proposed bill applies only to girls’ restrooms,” Doherty said. “It would be totally and utterly ridiculous to force New Jersey schools to make tampons and pads available in children’s bathrooms. It would be a huge waste of money and will almost certainly lead to vandalism that could be quite expensive to repair.”

Equality, Period, an advocacy coalition in New Jersey, noted in its explanation of the bill that, if passed, free menstrual products would be provided in female and gender-neutral bathrooms in New Jersey schools. The organization also mentions that the state Legislative Services Office estimates the initial cost to implement the program would be $450,000 to $900,000 in the first year, with an additional $150,000 to $300,000 each year thereafter.

A 2021 study commissioned by Thinx and PERIOD found that 23% of female students have struggled to pay for period products, and 16% choose to buy menstrual supplies over food. This is more common among low-income Latino communities.

The bill is one of nearly two dozen introduced in the New Jersey state legislature since January to promote “menstrual equity” in the state. Of those, Democratic lawmakers like Ruiz, Sen. Vin Gopal, Assemblywoman Sadaf Jaffer, Assemblywoman Shanique Speight, Assemblywoman Lisa Swain and others have tried to increase access to menstrual supplies and menstruation education statewide.

Some measures would require menstrual products to list ingredients on their packaging. Another would push for the Department of Human Services to institute a pilot program that covers menstrual hygiene products under Medicaid and other state health insurance plans.

Some would require schools to allow excused absences for students experiencing symptoms of menstrual disorders, and establish a Women’s Health Screening Program to regularly screen for endometriosis and PCOS.

“When men go to the bathroom, they have everything they need to meet their needs, whether it’s toilet paper, soap, some way to dry their hands,” said Anjali Mehrotra, director of the National Organization for New Jersey Women and Equality, Period, he told the New Jersey Monitor. “So why aren’t women doing it? It’s about health, it’s about access, and it’s really about making sure quality, affordable products are available to everyone.”

The bill, plus an identical bill in the state Assembly, will come up for another vote in the coming weeks.