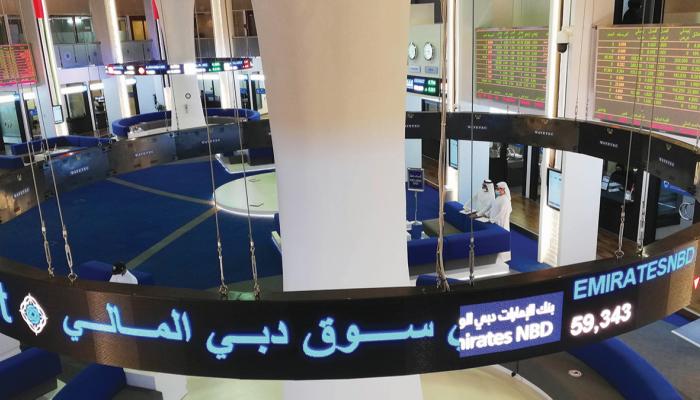 The Dubai Stock Exchange topped the list of Gulf financial markets as the best performer during April 2022, with monthly gains of 5.5%, according to a specialized report.

A report by the Kuwaiti company “Kamco Invest” indicated that it ranked second in terms of activity after Dubai, the Saudi Stock Exchange and then Kuwait with monthly gains of 4.9 and 2.6%, respectively, while the stock exchanges of Muscat and Bahrain stocks recorded losses during the month of 1.1 and 0.8 % Direct.

The company’s report, which was published today by the Kuwaiti daily “Al-Rai”, stated that in terms of performance from the beginning of the year 2022 to date, Saudi Arabia regained the leading position with gains of 21.7%, followed by Abu Dhabi. and Kuwait with growth of 18.8 and 18.75%, respectively.

Looking at the Gulf sector level, the report indicated that monthly performance was generally positive, noting that the performance of the various market sectors was roughly evenly split between winners and losers, but the monthly gains came against the backdrop of the positive performance of sectors with high market value such as banks, energy and real estate, and contributed to offset the losses registered by the indices of the insurance, long-term commodities and pharmaceutical sectors.

Despite the repercussions of the Corona pandemic and its mutations that loom over various economies; Dubai has established a competitive model for recovery and prosperity.

Dubai has surpassed the leading and most important global developed cities in all fields, and was an ideal qualitative environment full of promising opportunities, in terms of business, tourism, creativity and innovation, quality of life and smart, flexible and strong infrastructure.

Dubai’s economy was ranked, according to reports by international assessment institutions, as one of the fastest growing economies in the world.