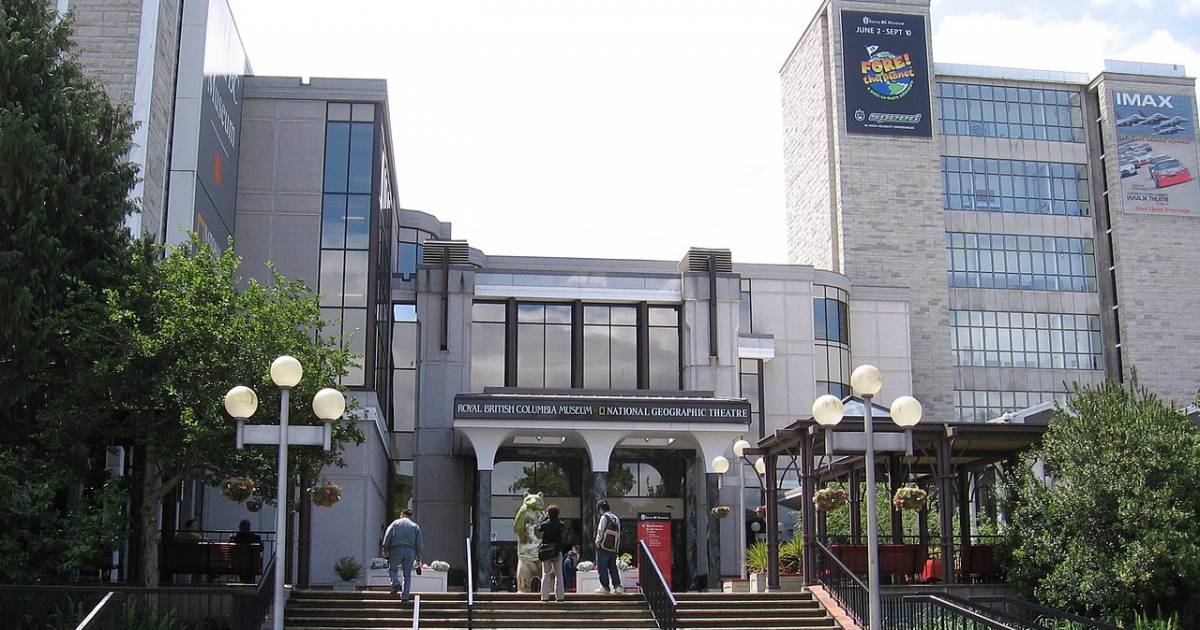 In eight years, a new provincial museum will open in Victoria.

Today Prime Minister John Horgan and Minister for Tourism, Arts, Culture and Sport Melanie Mark announced that it will replace the Royal BC Museum, which has been at the center of some controversy in recent years.

The new museum will be funded in part by a $789 million provincial grant. In addition, the Royal BC Museum will carry out fundraising campaigns to help pay for the new buildings.

The existing facility will close in September.

“For decades, people from British Columbia and around the world have come to the Royal BC Museum to learn about our special corner of the world,” Horgan said in a news release. “For as long, the stories told here have failed to accurately reflect our colonial history or include everyone, and now priceless collections in an aging building are being put at risk.

“That is why today we are making this historic investment to build a safer, more inclusive and more accessible modern building,” he continued. “Once completed, the new museum will be a landmark destination for tourism and a place where generations to come will learn about the richness and diversity of BC history.”

Last year, the president of the Royal BC Museum apologized after an investigation found that indigenous workers and people of color had been subjected to discrimination.

Additionally, the report concluded that the museum has been a “colonial institution whose history, collections, and exhibits have focused on furthering the colonization of BC by European settlers.”

The museum board later closed the “Old Town” exhibit on the third floor, which featured a 19th-century BC community, as part of a modernization initiative.

The DOXA Documentary Film Festival recently premiered Beyond Extinction: The revival of Sinixt, which it showed how the Royal BC Museum was complicit in the government’s cover-up of an injustice towards indigenous people.

In 1956, the BC government declared the Sinixt people of the Kootenays “extinct”, despite the fact that they continue to exist and there is considerable archaeological evidence of their presence from before colonization.

In 1982, this was demonstrated in a report by wealth consultant Gordon Mohs. In Ali Kazimi’s film, Mohs reveals that the report was moved to the Royal BC Museum, where he was “buried”.

Tourism Minister Mark is of Nisga’a, Gitxsan, Cree and Ojibway descent. She stated in the government press release that the museum’s walls will be “turned around to create a dynamic space” that will include “all the stories of the people who have shaped BC.”

“Museums are more important than ever to be a canvas for our history and an inspiration for our future,” said Mark. “Our partnership with local First Nations to guide us to this stage is true reconciliation in action. From the exhibits and programs to the employees and the building itself, we are bringing the town museum into the 21st century.”

Chronology of the new BC Royal Museum