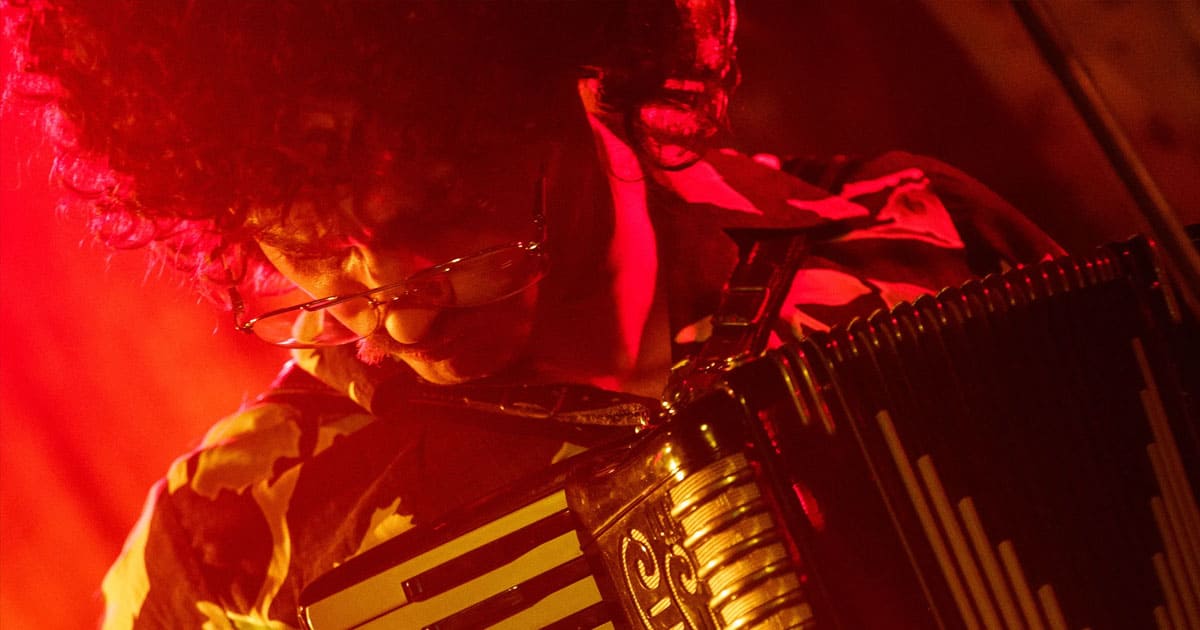 Pull up your fat suit and get ready to hit the hardware store because the first Weird: The Al Yankovic Story The teaser has arrived! Get ready to see the legendary “Weird Al” Yankovic like never before when Daniel Radcliffe steps into the musician’s high-top sneakers for a new biopic.

In it Weird teaser, we meet a torn Radcliffe who takes us through various stages of Yankovic’s storied career, from his days of singing in a bathroom for Dr. Demento to becoming a true master of the art of parody. The film will be screened on The Roku Channel.

According to the official description of the project, RARE: The Al Yankovic Story “hides nothing, exploring every facet of Yankovic’s life, from his meteoric rise to fame with early hits like ‘Eat It’ and ‘Like a Surgeon’ to his torrid celebrity love affairs and famously depraved lifestyle. Weird: The Al Yankovic Story takes audiences on a truly incredible journey through Yankovic’s life and career, from gifted child prodigy to greatest musical legend of all time.”

Yankovic and Eric Appel wrote the screenplay for the film, which stars Daniel Radcliffe as “Weird Al” Yankovic. Filming began in early February, at which point Yankovic had this to say about the upcoming project:

“When my last movie ultrahigh frequency came out in 1989, I made a solemn vow to my fans that I would release a major movie every 33 years, like clockwork. I am very happy to say that we are on time, and I am absolutely thrilled that Daniel Radcliffe will play me in the film. I have no doubt that this is the role that future generations will remember him for.”

As a lifelong fan of Mr. Yankovic, I am thrilled with this setup for the biopic “Weird Al” Yankovic. A look back at Yankovic’s career is long overdue, and the idea of ​​Yankovic being on the ground floor of the project is exciting. I am one of the few people who saw ultrahigh frequency in theaters in the past, and I can’t wait to see one of my childhood heroes get the cinematic treatment he deserves.