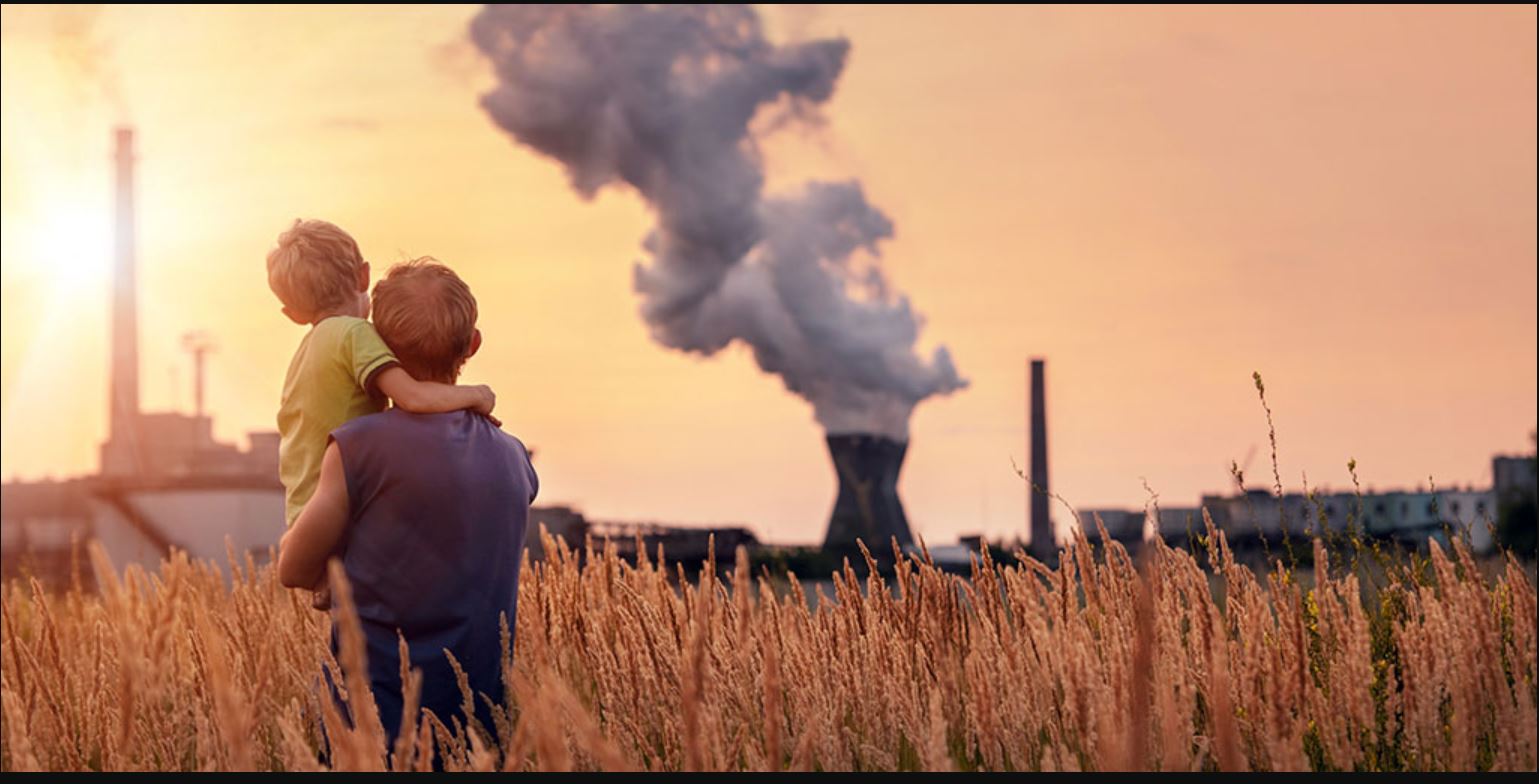 A recent scientific study published by the scientific journal “The Lancet” said that air pollution caused the death of about 9 million people in 2019, especially chemical pollution.

According to the report, carried out by “Sputnik”, air pollution was responsible for one of every 6 deaths that occur in the world during that period.

The study pointed out that the effects of pollution are fatal to humans, especially when the air contains pollutants that directly affect the heart or lungs and cause health problems, such as severe diarrhea, respiratory problems and cancer.

According to the study, poor countries have the highest rate of pollution deaths, amounting to around 92%, and this has negative economic effects for them.

The study considered that the effects of air pollution on humans are catastrophic and exceed what they are exposed to by wars and epidemics, noting that statistics indicate that deaths in 2019, which reached 9 million people, include 6, 7 million for air pollution. , 1.4 million due to water contamination and around one million due to poisoning of the element lead that accumulates inside the body and is produced from industrial activities.
The study pointed out that African countries are the most affected by the consequences of pollution.