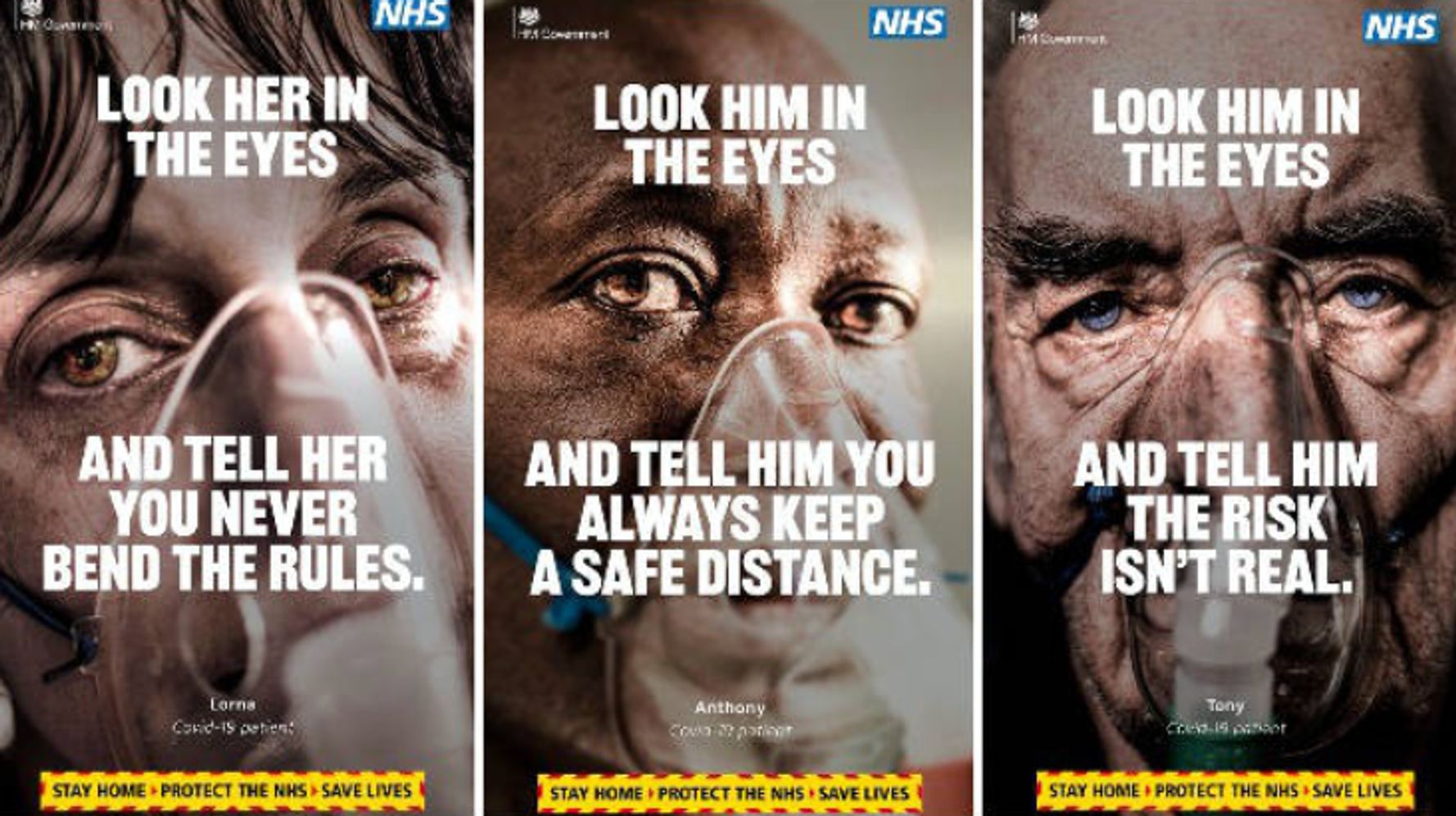 The harrowing campaign launched by the NHS and the government over a year ago has resurfaced online as the prime minister faces mounting pressure over partygate.

Boris Johnson was fined last week for breaking his own covid lockdown rules by attending a meeting at number 10 for his birthday in June 2020.

The Met’s investigation into partygate is ongoing, so there is a possibility that Johnson could receive even more fines for attending other social events when it went against Covid laws.

For now, he refuses to give up. Instead, all ministers are stepping up one by one to defend Johnson while he remains in office despite the fine, with Northern Ireland Secretary Brandon Lewis even comparing it to a parking or speeding fine.

As the government repeatedly tries to justify Johnson’s actions, especially as he previously told the House of Commons that he had not broken any rules, critics of No.10 withdrew the NHS and government-driven campaign from January 2021. .

The posters and accompanying video included close-ups of NHS staff and several critically ill people wearing oxygen masks, accompanied by the words: “Look them in the eye and tell them you are doing everything you can to stop the spread of Covid.” -19.”

The then government slogan appeared at the bottom of campaign posters: “Stay home, protect the NHS, save lives.”

The same month that this campaign began, No. 10 allegedly threw a party for the departure of two private secretaries; this is one of the 12 concentrations that the police are currently investigating.

As ministers try to push away news of partygate and the danger it poses to Johnson’s post, the campaign is a stark reminder of how the No. 10 wanted to portray the virus only last year.

As the prime minister prepares to face MPs and ministers compare his breach of the rule to a speeding or parking ticket, it is important to remember how things were framed at the time.

The government told us that bending the rules would cost lives.

“Look her in the eye and tell her you never break the rules.” pic.twitter.com/oqenXRh8Oi