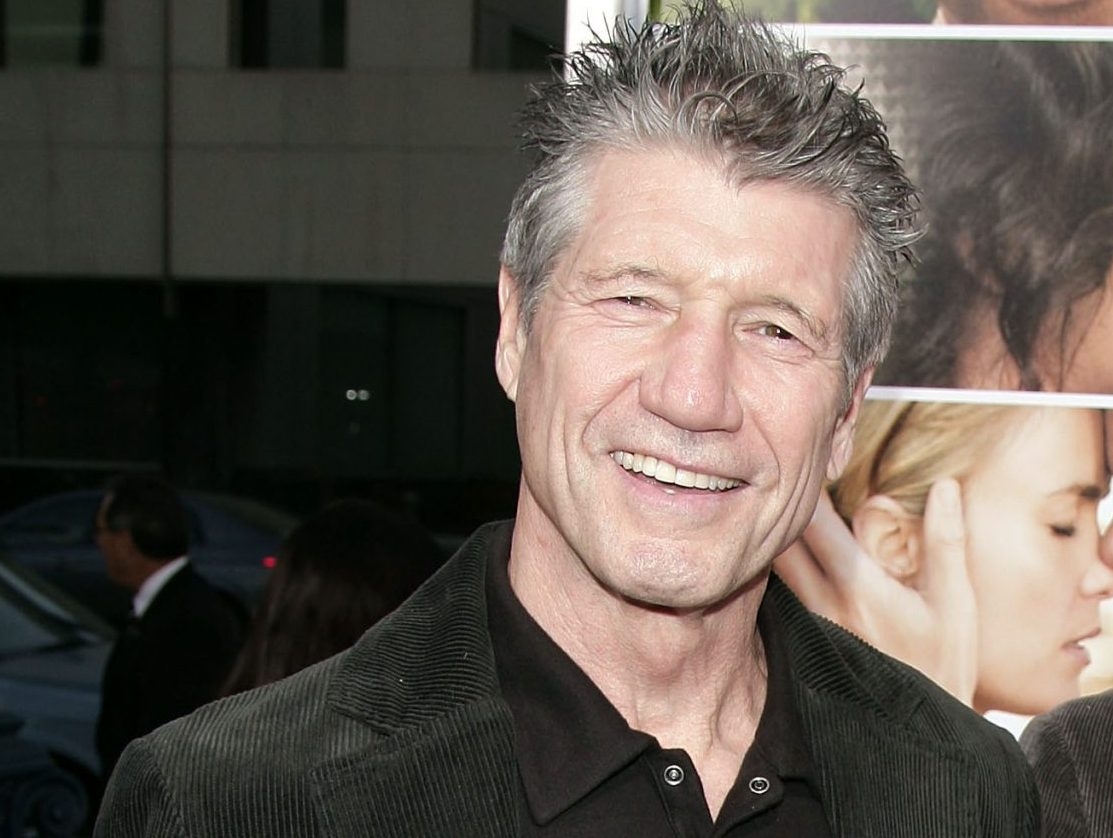 No cause or place of death was released, per her family’s wishes, publicist Ron Hofmann said.

Ward took a roundabout path to acting, after serving three years in the US Air Force in the 1960s and then working as an Alaskan lumberjack, a boxer where he broke his nose three times, and a fast-food cook. , according to a biography provided by Hofmann.

His career spanned more than four decades, beginning with foreign films in the early 1970s and lasting until 2015 with his last role in the TV series “True Detective,” according to his IMBD online page.

He made his first American film appearance playing a cowboy in the 1975 film “Hearts of the West.” But his big break came when he starred opposite Clint Eastwood in the 1979 film “Escape from Alcatraz.”

RIP, Fred Ward, a great character actor whose big shot at leading man status, Remo Williams: The Adventure Begins, woefully fizzled out, but who went on to deliver vivid performances for the rest of his career. pic.twitter.com/X3NnD3PgnX

“The unique thing about Fred Ward is that you never knew where he was going to appear, so unpredictable were his career choices,” the statement says.

He played everything from an astronaut, a cowboy, a Vietnam War soldier, a smoking police detective turned killer, to a hero battling giant worms, according to the release.

In 1983, he played Mercury 7 astronaut Virgil “Gus” Grissom in Tom Wolfe’s adaptation of the book “The Right Stuff.” That same year he appeared in the action movie “Uncommon Valor” with Gene Hackman and in the drama “Silkwood” with Meryl Streep.

Ward won a Golden Globe and the Venice Film Festival ensemble award for his performance in “Short Cuts” in 1993, his biography says.

He is survived by his wife of 27 years, Marie-France Ward, and a son, Django Ward.