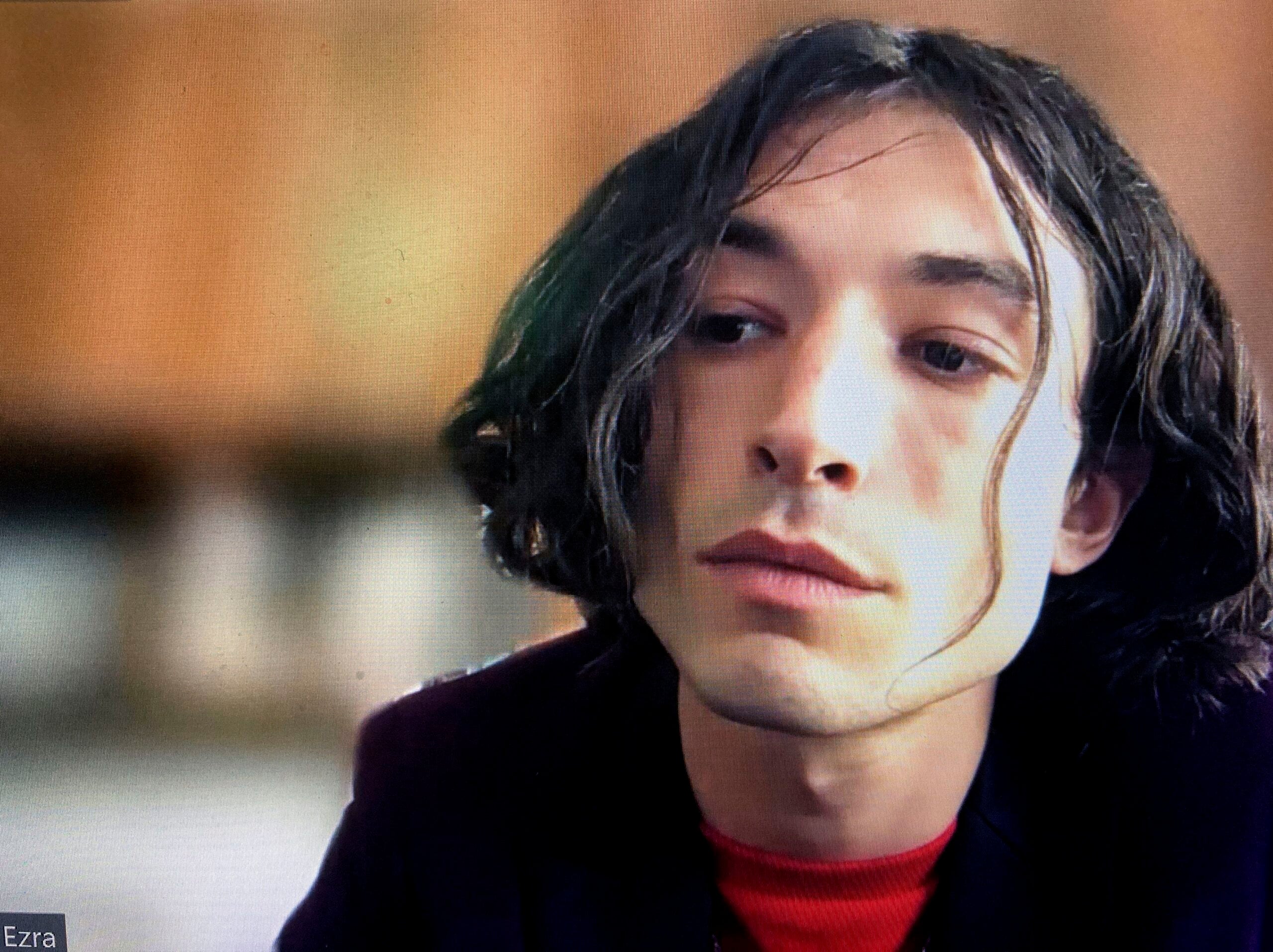 HONOLULU (AP) — Ezra Miller was arrested on suspicion of assault early Tuesday, the second time the actor known for playing the Flash in the “Justice League” movies has been arrested in Hawaii in recent weeks.

Miller became enraged after being asked to leave a meeting at a Big Island home and threw a chair, hitting a woman in the forehead, according to a Hawaii Police Department news release.

The woman refused treatment for a half-inch (1.3 centimeter) cut on her forehead, police said.

Miller, described by police as a 29-year-old visitor from Vermont, was arrested during a traffic stop and released pending further investigation.

About twelve hours after Miller’s arrest, the actor appeared via Zoom for a court hearing for an arrest last month at a Big Island karaoke bar.

Miller pleaded not guilty to disorderly conduct and was ordered to pay a $500 fine and stay away from Margarita Village in Hilo.

Miller was also charged with harassment after police said the actor grabbed a microphone from a woman who was singing and lunged at a man who was playing darts.

Miller was irritated by a performance of the ballad “Shallow” by Lady Gaga and Bradley Cooper, Hawaii Deputy Police Chief Kenneth Quiocho said.

As part of a plea deal, prosecutors dropped the stalking charge, along with an unrelated trafficking charge.

Miller received a traffic citation after police were called to a dispute in downtown Hilo last month, where Miller was uncooperative, refusing to leave the area and obstructing a sidewalk, Quiocho said.

The latest arrest was not mentioned during the court hearing.

Big Island attorney Francis Alcain had requested that Tuesday’s court hearing, previously scheduled for next week, be moved up. Alcain said in a court filing that his client “has several urgent work obligations in California and/or New York” and needs a prior hearing “to resolve this matter.”

The day after Miller was released on $500 bail for the karaoke bar arrest, a Big Island couple filed a petition for a temporary restraining order, alleging the actor broke into their bedroom and threatened them. A judge dismissed the case last week after an attorney for the couple requested it.

William Dean, the couple’s attorney, declined to say why his clients no longer wanted to seek a restraining order against Miller.

Miller also has a key role in the third installment of the Harry Potter spin-off “Fantastic Beasts: Dumbledore’s Secrets.”

Receive news in your inbox every morning.