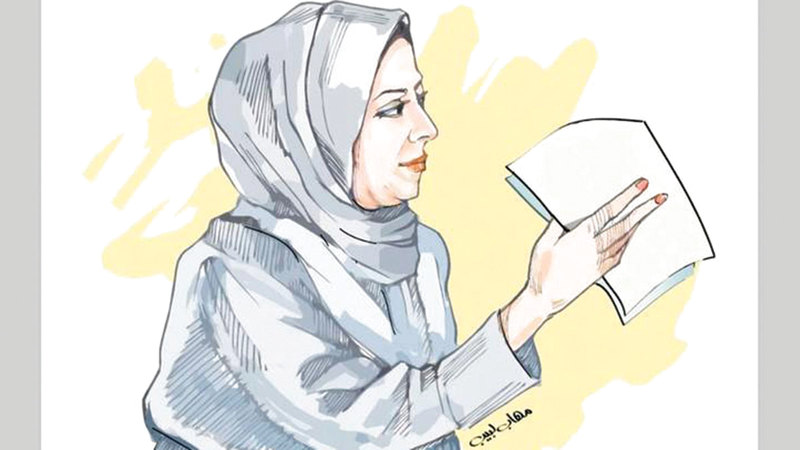 The Al Ain Court of First Instance rejected a lawsuit filed by a woman in which her friend and husband demanded the return of 45,000 dirhams that the friend had borrowed for the benefit of her husband.

In detail, a woman filed a lawsuit against her friend and her husband, demanding that they pay her jointly 45,000 dirhams and the legal interest at 12% per annum until full payment.

During the consideration of the case, the court decided to address the decisive oath to the two defendants, whereby they swore it in the form “I swear by Almighty God that I did not receive from the plaintiff an amount of 45,000 dirhams as a loan, and that my debt to the plaintiff does not deal with the amount claimed, and God is witness of what I say”.

In justifying the sentence, the court stated that the general principle of Islamic Sharia stipulates that the proof is for the one who affirms and the oath is for the one who denies, because the original acquittal and his concern for it is contingent and the proof falls. of the one who intends to violate what was originally established, whether he is an actor or a defendant.