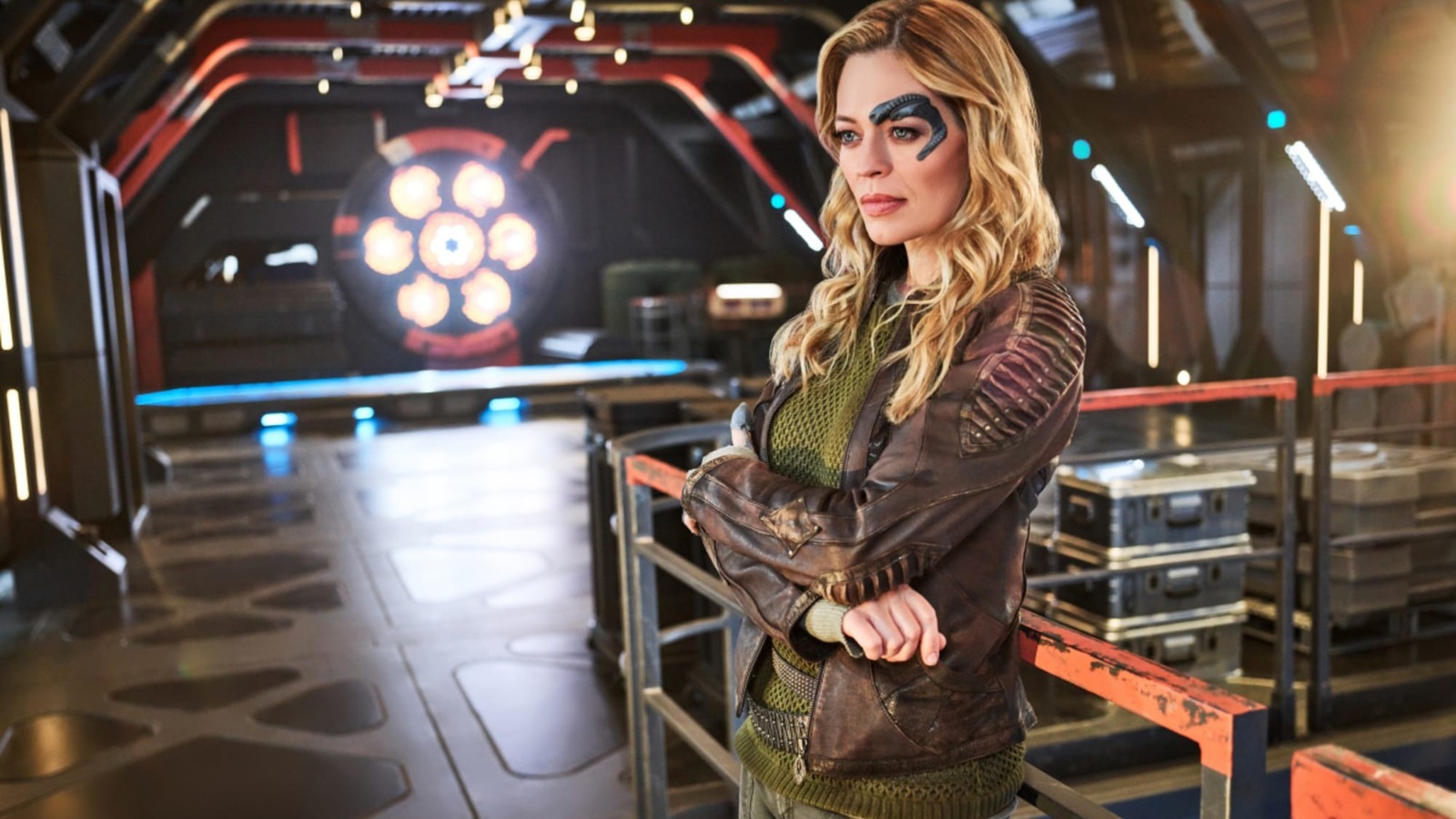 But to the task at hand: In episode three, “Assimilation,” Picard’s quest can begin in earnest. With only a clue as to the time and place where a timeline divergence will occur, the cast beams down to 21st-century LA to begin sniffing around as to what might have happened. Raffi and Seven (Michelle Hurd and Jeri Ryan) have to sneak into a skyscraper by posing as girlfriends, while Capt. Rios (Santiago Cabrera) immediately sustains an injury and falls in with a local hospital that is constantly being raided by ICE. Dr. Jurati and Picard (Patrick Stewart) remain in orbit with the Borg Queen, hoping to interrogate her and find out more about her mission. I will leave the fate of Elnor (Evan Evagora) for you to discover.

While time-travel-based, fish-out-of-water, lost-on-an-Earth-we-don’t-recognize stories are commonly revisited throughout “Star Trek,” it is, nonetheless, a reliable trope. How will an enlightened 24th-century character respond to the brutal and uncivilized present? It’s a question that is always fun to ask. This was a story used not only in “The Voyage Home,” but the episodes “City on the Edge of Forever” (Kirk and Spock during the Depression), “Time’s Arrow” (Picard and co. meet Mark Twain), “Past Tense,” (Sisko and crew in a dystopian near-future), “Little Green Men” (Quark at Roswell), “Future’s End” (Janeway faces off against a Bill Gates-like computer whiz in 1996), “Carbon Creek” (T’pol and Vulcans watch “I Love Lucy”), and other episodes besides.

I was also — perhaps regrettably — reminded of “Inhumans,” a TV show connected to the MCU which seems to have been conveniently forgotten by fans of the Avengers. The concept of the show was that a group of superpowered Moon-dwellers (one of them played by Anson Mount, who is playing Capt. Pike on the upcoming “Star Trek: Strange New Worlds”), after a coup in their hidden Moon city , are scattered on Earth and are forced to find one another again and return home, undetected. I bring up “Inhumans” not to cast aspersions on the fish-out-of-water story idea — “Inhumans” was poorly received — but to point out how dependable it is. Watching Picard carefully traverse the past is going to be fun, and situations grow organically out of the characters’ investigation.