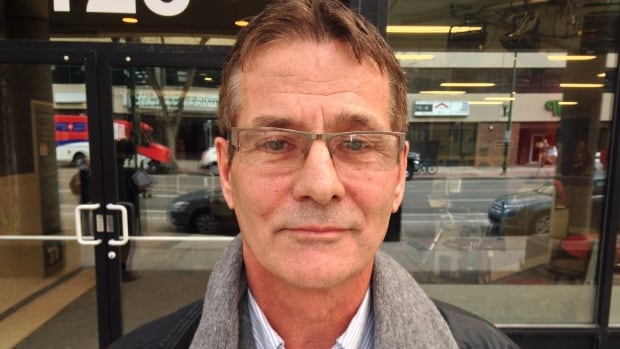 David Milgaard, a man who spent 23 years in prison for a rape and murder he did not commit, has died this weekend at a Calgary hospital, sources close to the family have confirmed.

He died after a short hospital stay from complications related to pneumonia.

Milgaard, 69, who had been living in Cochrane, leaves behind two teenage sons.

Those close to Milgaard describe him as a gentle man who did not cling to anger or animosity.

Milgaard worked in recent years to prevent others from making similar miscarriages of justice.

‘Defined by something he didn’t do’

“I wanted to live life to the fullest with the time I had available and not hold a grudge,” said Dr. Patrick Baillie, a psychologist who testified on Milgaard’s behalf in the Saskatchewan investigation into his 2006 wrongful conviction.

“His life was always defined by something he didn’t do and he wanted the opportunity to define his life based on the things that were important to him.”

In 1969, the 16-year-old Winnipeg man was passing through Saskatchewan with friends when the body of Saskatoon nurse Gail Miller was found in a snowbank.

A year after Miller’s murder, Milgaard was convicted of her rape and murder, and jailed from ages 16 to 39.

Over the years, lawyers have accused the police of having “the worst tunnel vision” during the investigation of the case.

His mother Joyce, who passed away in 2020, never doubted her son’s innocence and together they spent more than 20 years fighting to prove his innocence.

Without Joyce, Milgaard believed he would have been left to rot in prison and always credited her with helping secure his freedom.

He was released from prison in 1992, but several more years passed before he was exonerated.

CBC’s The Fifth Estate investigates the murder – and the evidence – that put David Milgaard behind bars.

In 1997, the emergence of new DNA evidence linked notorious rapist Larry Fisher to the murder.

Fisher was convicted of the crime eight years later and sentenced to life in prison. He died in 2015 at the age of 65.

Milgaard received a multi-million dollar compensation package from the federal government in 1999.

Greg Rodin was one of the attorneys who secured that compensation, but their relationship grew over the years and the two became close friends.

“Everyone who knew and loved David is in shock and great sadness,” Rodin said in an email to CBC News. “I will miss my friend very much.”

“It showed us that we are all vulnerable to being wrongfully convicted,” Rodin said.

Desire for ‘a quiet existence’

Milgaard, Rodin said, believed that the current penal system would be greatly improved if it were designed to resemble a model of indigenous justice.

Most recently, Milgaard was working closely with Federal Justice Minister David Lametti to establish a commission that would investigate cases claiming wrongful conviction.

Milgaard did this even though his defense kept his wrongful conviction front and center in his public identity.

“But even if David were to become Prime Minister, the day David dies, the first line of his obituary will be ‘David Milgaard, who spent 23 years in prison for a wrongful conviction and then became Prime Minister…'”