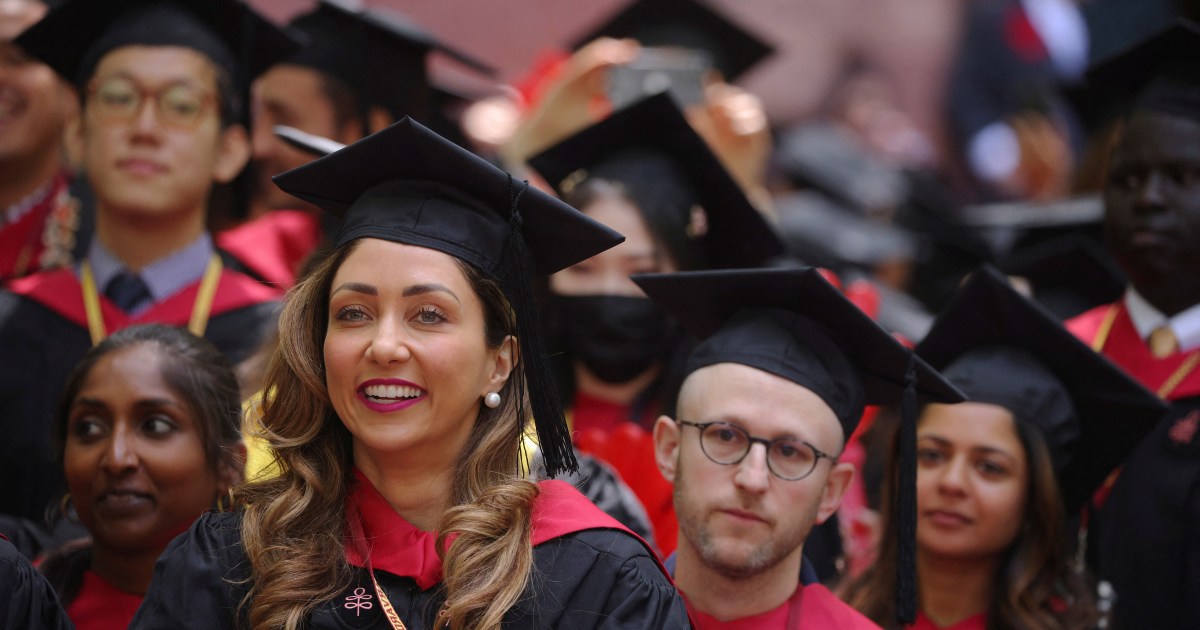 On July 7, two signatories to this letter, former US Central Command Commanding General (Ret.) Joseph Votel and former Acting Deputy Secretary of Defense Christine Fox, will provide information on the national security importance of STEM talent and highly skilled immigration. . Co-hosted by the Brookings Institution and the Center for Strategic and International Studies (CSIS), they will draw on their own experiences at the highest levels of US military command and defense policymaking to share their perspectives on the role of human talent as a national. security asset. Brookings Senior Fellow Ryan Hass and CSIS Freeman President Jude Blanchette will moderate the discussion.

Viewers can email questions to events@brookings.edu or on Twitter using the hashtag #Human capital.