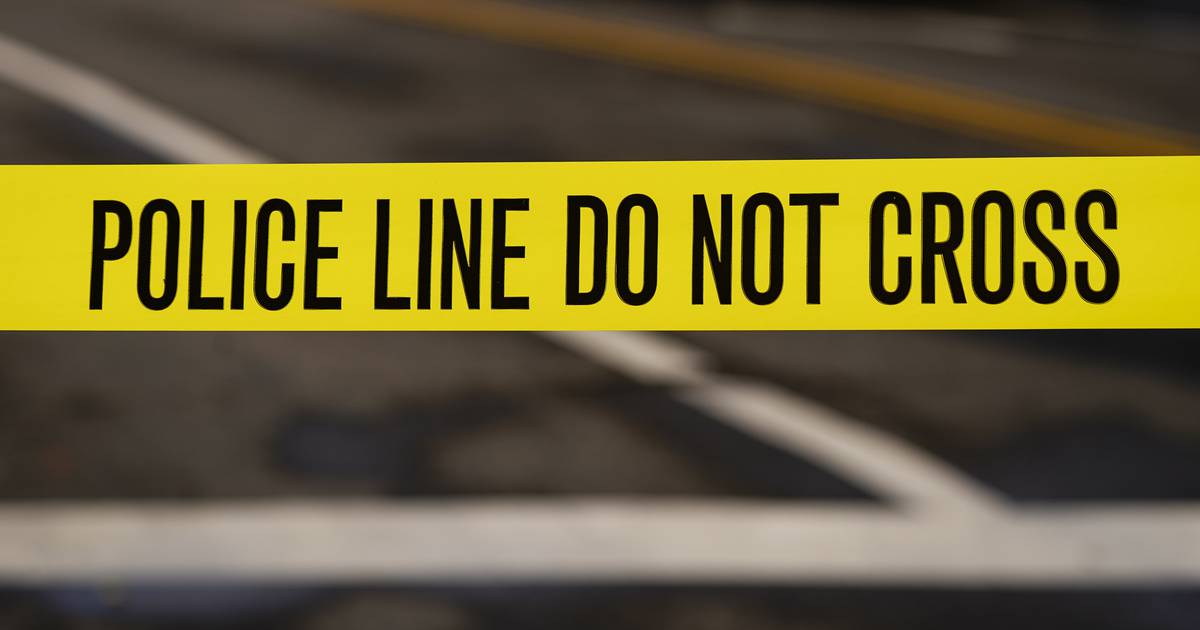 A boy was hospitalized in North Carolina on Saturday after being shot in the head while hunting with his grandfather, authorities said.

The 9-year-old boy and his grandfather were storing their guns in the back of a pickup truck when a 9mm firearm discharged, local news station WNCN reported, citing the Randolph County Sheriff.

Sheriff Greg Seabolt has not disclosed the extent of the boy’s injuries, who said the gun went off after being thrown into the vehicle at the end of the hunting trip.

The Randolph County Sheriff’s Office did not immediately respond to a Daily News request for comment.

Authorities have not filed charges in connection with the incident.

The grandfather, who has not been identified, did not have cell phone service when the boy suffered the gunshot wound and took the boy to an area where he was able to call authorities, Seabolt said.

The boy, who also has not been identified, has since been hospitalized.

Randolph County is located in central North Carolina, about 75 miles east of Raleigh.