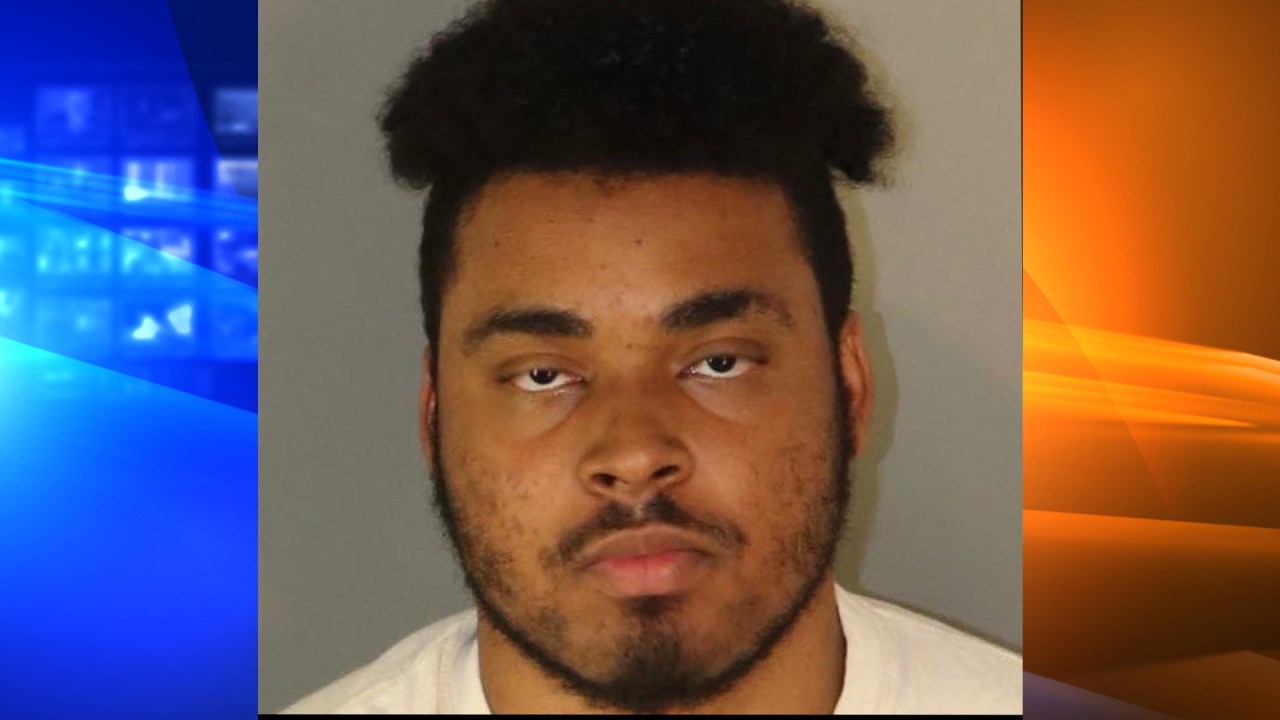 A 19-year-old man was arrested on suspicion of murder after a woman was found dead in Riverside, authorities said.

Around 2:40 p.m. on March 16, officers responded to reports of a death that occurred at an apartment in the 1000 block of Spruce Street in Riverside, the city said in a news release.

When they arrived, paramedics had already pronounced an 18-year-old woman dead of unknown causes, authorities said.

Through their investigation, detectives determined the incident to be a homicide and learned the identity of the person believed to be involved.

The suspect was found and arrested May 5 at his residence in Banning, authorities said.

Dezman Markell Hunter, 19, was booked into the Robert Presley Detention Center for murder.

The investigation is ongoing and further details were not immediately available.