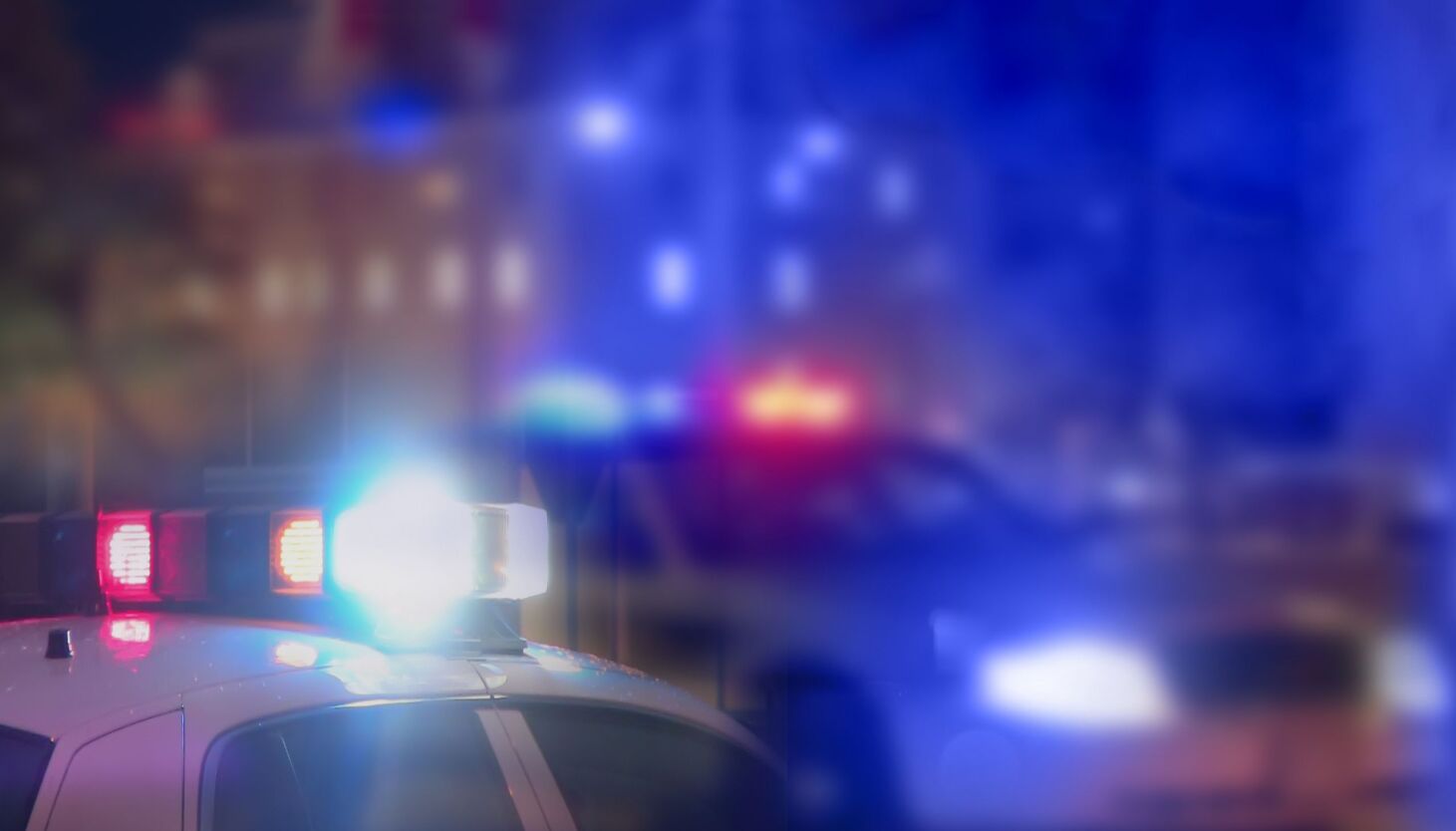 One person is being questioned after a 16-year-old girl was seriously injured in a shooting at West Garfield Park on Friday night.

The girl was at a home around 6:50 pm in the 4300 block of West Adams Street when someone shot her in the head, Chicago police said.

She was transported to Mount Sinai Hospital in critical condition, police said.

One person concerned was taken in for questioning, according to police.