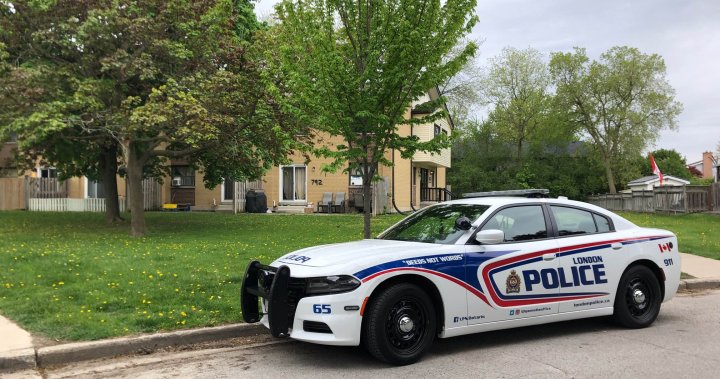 One person is in hospital with serious injuries following another shooting in the city, this time in the Westmount area of ​​London, police said.

Emergency crews responded to the scene at a home on Ladybrook Crescent, just northeast of Andover Drive and Viscount Road, around 1:30 a.m. Wednesday after receiving a report of a man apparently suffering from a gunshot wound.

Police have provided few details, saying the man was taken to hospital with a “critical injury”.

The investigation into the incident is ongoing, police said. Anyone with information can call the police.

The incident is at least the ninth shooting-related incident in the city that police have published this year, all since the end of March.